Kozak: Kiev declared its readiness to conduct a dialogue with the LPR and DPR only through the OSCE

Representatives of Kiev at a meeting of advisers to the Normandy Four declared their readiness to conduct a dialogue with the self-proclaimed Luhansk and Donetsk People's Republics only through the OSCE, said Dmitry Kozak, deputy head of the presidential administration of Russia. 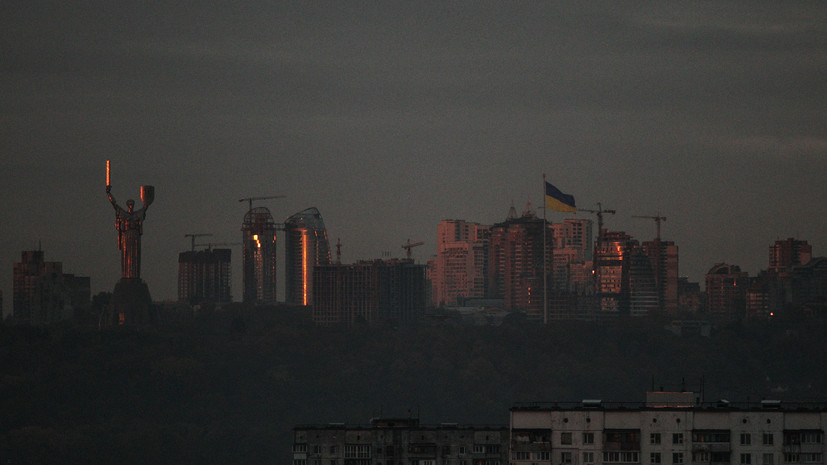 "They believe that ... this conversation is possible only through intermediaries, that almost the current OSCE chairman should be an intermediary between Kiev and Donbass," TASS quoted him as saying.

Kozak added that, according to Kiev, decisions on emerging disagreements should be made exclusively in the Normandy format, and this is not provided for by any agreements and documents.

He also said that when the provisions of the Minsk agreements were mentioned, the Ukrainian colleagues replied that their implementation was impossible.

Earlier it became known that the negotiations of political advisers to the leaders of the Normandy Four countries in Berlin ended without significant results.

Moscow expressed the hope that the Ukrainian authorities would have the prudence not to start hostilities against their own citizens in the Donbass.