Koalas listed as endangered in Australia 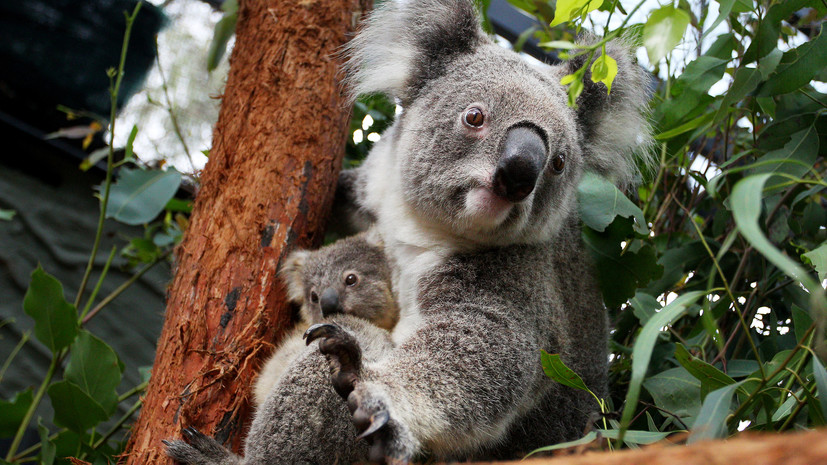 It is reported by The Guardian.

“I am increasing the level of state protection for these animals in New South Wales and Queensland, as well as in the Australian Capital Territory, listing the species as endangered,” she said.

Along with this, Lay added that the government plans to adopt a long-awaited national plan to restore the koala population.

In July 2020, the World Wildlife Fund (WWF) stated that more than 3 billion animals died in Australia from June 2019 to February 2020 due to wildfires.