Two foreign journalists and their Afghan colleagues, on mission for the High Commissioner for Refugees (UNHCR) in Afghanistan, have been arrested and are being held in Kabul. 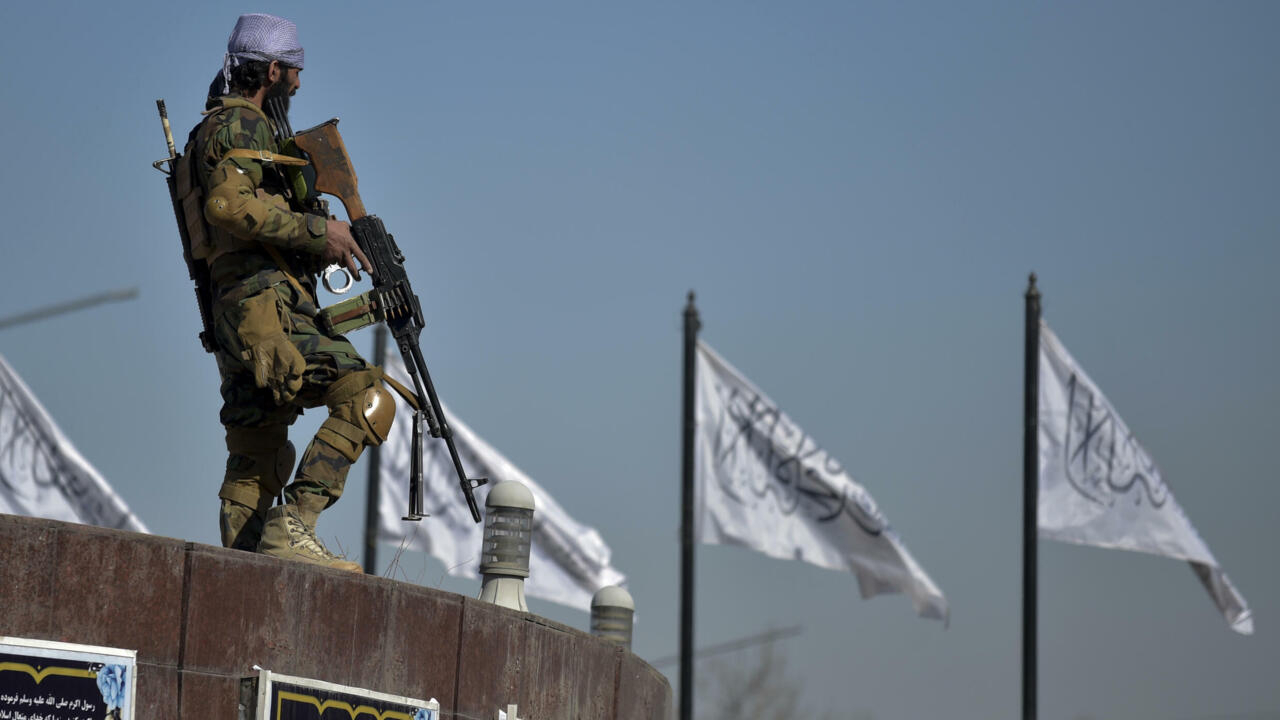 Two foreign journalists and their Afghan colleagues, on mission for the High Commissioner for Refugees (UNHCR) in Afghanistan, have been arrested and are being held in Kabul.

The detention in Kabul of the two Western journalists and their Afghan colleagues working for the UNHCR goes back at least five days.

The United Nations High Commissioner for Refugees had preferred to keep the information secret until then, so as not to compromise the negotiations underway to obtain the release of this team of independent reporters.

They had been commissioned by the UN agency to produce reports on UNHCR activities.

The information was given earlier Friday on social networks by the wife of one of the journalists in detention.

Amrullah Saleh, first vice-president of the

between 2020 and the capture of Kabul, and one of the figures of the Resistance against the Taliban in exile, also revealed this detention in a tweet.

The UN agency does not communicate on the identity and nationality of the two foreign journalists nor on the number of their Afghan colleagues arrested, for security reasons.

Some foreign media, however, revealed the name of one of the journalists, a British national.

The reason for their arrest remains unknown to this day.

But according to the American daily

, which cites a source within the Taliban intelligence services, the team of reporters would be accused of espionage.

Human Rights Watch calls for the release of these journalists.

The Taliban want to prevent the airing of reports on the problems facing the Afghan people, namely food insecurity and repression of the Taliban

", reacted Patricia Gossman, the deputy director of the Asia division of the defense organization. human rights.

On Twitter, the Taliban government spokesman reacted by stating: "

Foreign nationals who identified themselves as belonging to an international organization were detained because they did not have an identity card, permit or the documents required.

They were in good condition and in contact with their families