A Russian hint to expand military cooperation with Tehran.. the nuclear talks continue in Vienna, and Iran confirms that it has no hopes for it

Talks between Iran and the 4+1 group are continuing in Vienna with the aim of reviving the nuclear agreement, in an effort to reach a fruitful result after months of stalemate, while Russian officials confirmed that coordination with Iran may include military aspects. 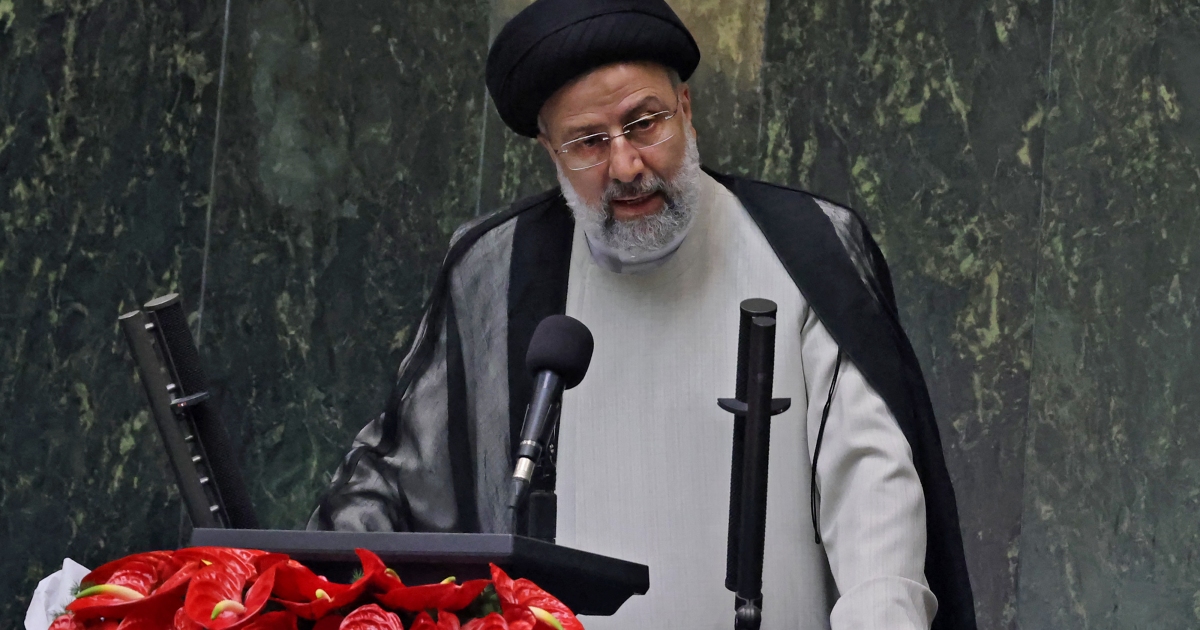 Talks are continuing in Vienna between Iran and the 4+1 group with the aim of reviving the nuclear agreement, in an effort to reach a fruitful result after months of deadlock.

Tehran renewed its criticism of Washington, while Russian officials stressed that coordination with Iran may include military and technical aspects.

The parties will continue their negotiations in order to ensure the return of the United States to the nuclear agreement and the full implementation of its provisions by all parties.

The negotiations have entered their final and decisive stages, according to the statements of the participating parties.

The United States sets the end of this month as a time limit for reaching an agreement.

The Russian envoy to Vienna, Mikhail Ulyanov, said that the parties involved in the Iran nuclear talks met with the US delegation without Iran's participation.

To exchange views on the current stage, which appears to be the final stage of the negotiations, as he put it.

'Don't get any hope'

in Tehran, during the commemoration of the 43rd anniversary of the revolution against the Shah;

Iranian President Ebrahim Raisi said that Tehran had no hope of the Vienna talks.

Raisi added - in a televised speech on the 43rd anniversary of the Iranian revolution in 1979;

"We pin our hopes on our country, east and west, north and south, and we have never pinned our hopes on Vienna or New York."

The Iranian president said that Tehran seeks to establish balanced relations with countries in the world, especially neighboring countries.

On Friday, thousands of Iranians celebrated in Tehran the 43rd anniversary of the Islamic Revolution, marching by cars, bicycles or motorcycles, in compliance with the restrictions imposed to combat the outbreak of the Covid-19 epidemic.

Head of the Second Asia Department of the Russian Foreign Ministry, Zamir Kabulov, stressed that Russia does not limit itself to the embargo imposed on Iran in matters of military and technical cooperation.

He revealed that the two countries are working to establish a mechanism to protect trade exchange and financial transactions between them from the risks of Western sanctions.

Kabulov added that the new Iranian leadership gave signals to Moscow that Russian companies will have the preference to invest in Iran after the lifting of sanctions.

The Russian official said that the Russian, Chinese and Iranian naval maneuvers are not one-time and will not be the last.

A professor at the Russian Institute of International Relations Nikolai Serkov told Al Jazeera that selling arms is a political issue, and Russia may resort to it if its relations with the West deteriorate significantly.

Regarding Russia's announcement that it is not bound by the embargo on Tehran militarily and technically, Serkov said that Russia will deal with Iran at this time because it is currently in a confrontation with the West.