Yedioth Ahronoth: Hamas carried out a major missile test towards the sea 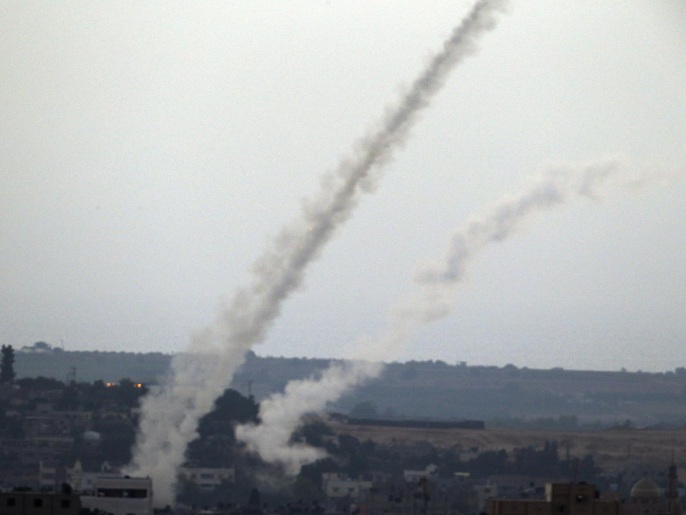 Yesterday, Wednesday, the newspaper pointed out that Hamas launched 15 experimental missiles from the Gaza Strip towards the sea, as part of tests to improve its military capabilities.

She pointed out that this is the first time that the military wing of Hamas has launched this number of rockets as part of the tests.

From time to time, the Al-Qassam Brigades and the resistance factions in the Gaza Strip conduct missile tests and launch missiles towards the sea, as part of the missile performance tests and monitoring of their ranges.

In a previous statement, Hamas spokesman in Gaza Hazem Qassem told Al Jazeera Net that these experiments "fall within the context of the continuous effort on the part of the Al-Qassam Brigades and the Resistance to develop its missile system, keenness to possess all available means of force and develop it quantitatively and qualitatively, and permanent readiness for any possible developments." ".

Over the past years, the missile performance of the Palestinian resistance factions has evolved, and it has become clear during the recent wars on the Gaza Strip, and its reach to unprecedented distances.