The only RN senator leaves the national bodies of the party

The only senator of the National Rally (RN), Stéphane Ravier, announced Thursday that he was withdrawing "from all Parisian authorities" of the far-right party after a conflict with an adviser... 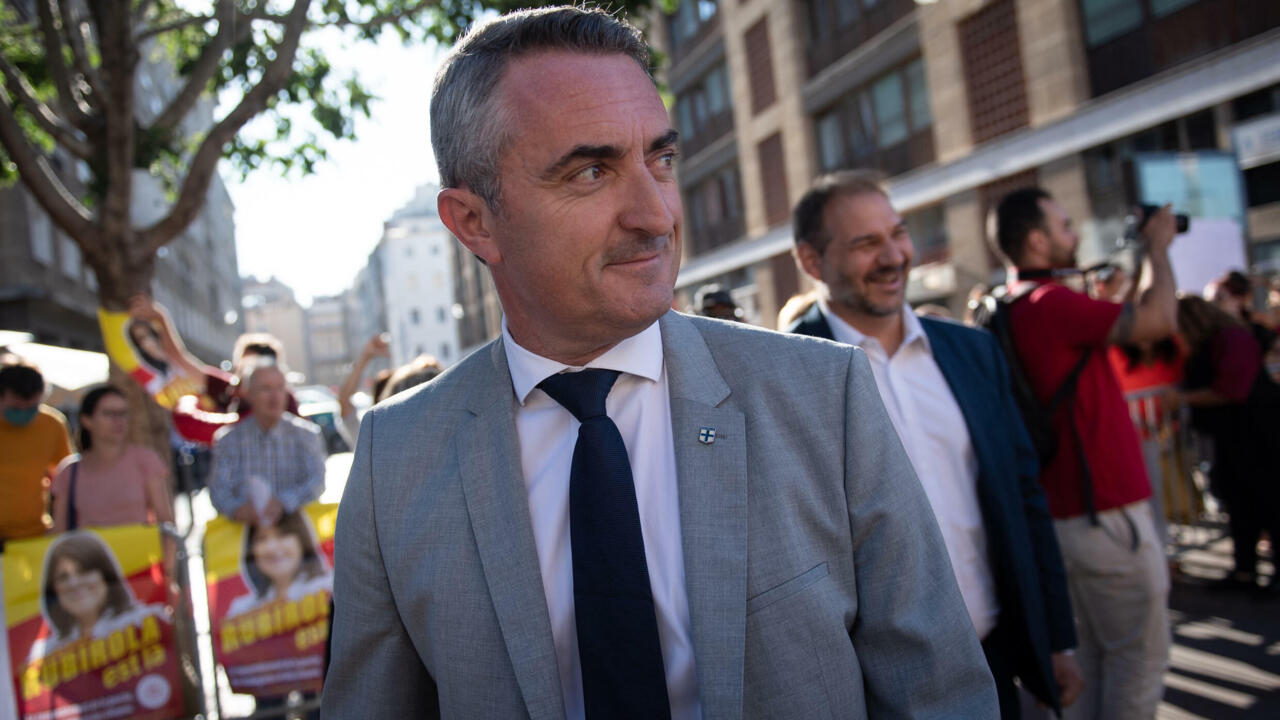 Franck Allisio, vice-president of the RN group on the municipal council in Marseille - group chaired by Mr. Ravier - and adviser to Marine Le Pen, left this group at the beginning of February, with three other elected officials.

He thus intended to protest against the maintenance in the latter of an elected RN (excluded since), Sophie Grech, who had given her sponsorship to Eric Zemmour for the presidential election.

Furious at this decision, Mr. Ravier had called on the party authorities to decide between him and Mr. Allisio.

"Jordan Bardella (Editor's note: the president of the RN) let it be known that Franck Allisio had his full support. The choice was therefore made, that of a Parisian bureaucrat who sacked 30 years of work in Marseille", lamented the senator Bouches-du-Rhône during a speech on Friday evening in front of his office in Marseille, in front of some 150 party activists.

"I am withdrawing from all Parisian authorities, to devote myself only to Marseille by creating a movement + Marseille first +", he added, without however leaving the RN definitively.

Stéphane Ravier was part of the National Office of the RN, its extended leadership, as well as the National Council, the + parliament + of the party.

"All that for a sponsorship, because mine she (Marine Le Pen) has it!", Lamented the senator.

"At some point, enough is enough, I'm loyal, I gave my sponsorship, I can't be accused of treason," he insisted.

Marine Le Pen will be visiting the South-East of France on Friday, in Toulon in the Var first then in a meeting in Vallauris (Alpes-Maritimes).