Sanction "negationism" on slavery: a proposal tabled in the Assembly

A motion for a resolution calling for the possibility of sanctions for remarks denying or understating the reality of slavery was presented Thursday to the National Assembly, its author LREM was alarmed… 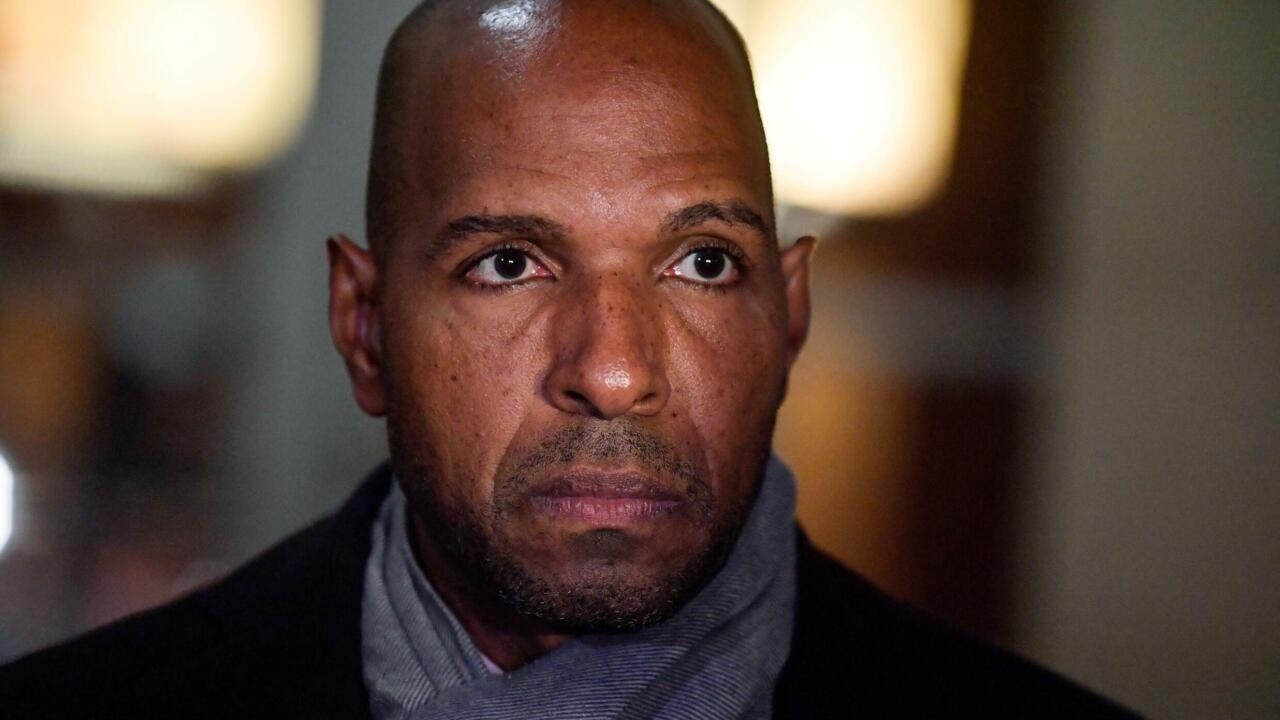 The text was tabled by the LREM deputy from Guadeloupe Olivier Serva, and is co-signed by elected officials on all benches, the majority as well as the opposition.

His inclusion on the agenda of the Palais Bourbon is however very uncertain, less than three weeks before the suspension of the work of the legislature, but Mr. Serva says he does not “despair” of seeing him come to the meeting.

Even formally adopted, the resolution "relating to the criminalization of negationist remarks made on the slave trade and colonial slavery" would remain non-binding.

In front of the press, Mr. Serva however assured that the Keeper of the Seals Eric Dupond-Moretti was willing to "take a very close interest" in this approach.

Although slavery was recognized as a "crime against humanity" by a 2001 law, the Constitutional Council ruled in 2017 that it was not possible to sanction its denial.

This institution highlighted the difficulties posed by a sanction with regard to freedom of expression, and argued that the slave trade had never been condemned by a French or international court, unlike the Holocaust.

Mr. Serva's motion for a resolution therefore invites the government "to consider modifying the legislative provisions" - in particular the 1881 law on freedom of the press - to correct the current legal framework which leads "to discrimination between victims of crimes against humanity".

Several parliamentarians from various backgrounds supported his proposal, against a background of references to the electoral context.

"More than ever, our time sees historical facts instrumentalized by dirty hands", declared the president of the LFI group Mathilde Panot, denouncing "comments (on slavery) which take the form of renewed racism".

Mr. Serva mentioned the polemicist and far-right presidential candidate, Eric Zemmour, who in 2021 claimed on television that "what is banal is slavery, all civilizations have been slavers", or that "it was colonization that stopped slavery in Africa".