Professor Luc Montagnier, Nobel Prize in Medicine for the discovery of HIV, is dead

Luc Montagnier died on February 8, 2022 at the American Hospital in Neuilly-sur-Seine. Professor at the Institut Pasteur and director of research at the National Center for Scientific Research (CNRS… 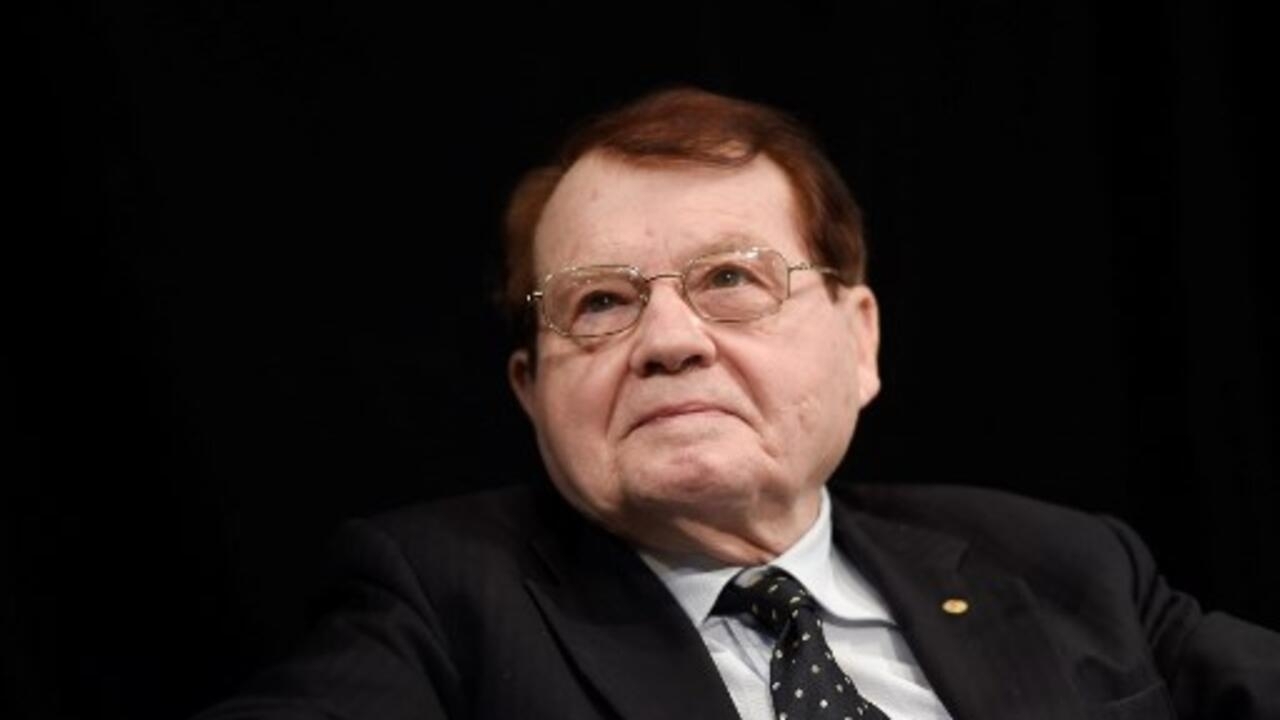 Professor Luc Montagnier, Nobel Prize in Medicine for the discovery of HIV, is dead

Luc Montagnier died on February 8, 2022 at the American Hospital in Neuilly-sur-Seine.

Professor at the Institut Pasteur and director of research at the National Center for Scientific Research (CNRS), he was awarded the Nobel Prize for Medicine in 2008 with Françoise Barré-Sinoussi for the discovery of the human immunodeficiency virus (HIV).

The information had been running since Wednesday, with the announcement, by the

site , then by close collaborators of his on Twitter, of the death of Professor Montagnier.

According to two different sources, one medical, the other political, we can confirm that Luc Montagnier died on Tuesday, at the age of 89, at the American hospital in Neuilly.

Contacted by CheckNews, Dr Béatrice Milbert (with whom there had been talk of him organizing a symposium in Geneva in January 2021) also confirmed his death to us.

The town hall of Neuilly, finally, confirmed to us the deposit of the death certificate

”, writes this Thursday February 10 the site of the daily newspaper

It must be remembered that there is a whole team behind it, a team from the Institut Pasteur, another in the hospitals and that on the other side of the Atlantic, Professor Gallo who is working on his side.. .

In the 1980s, Luc Montagnier worked on cancers caused by viruses at the Pasteur Institute.

With researchers Françoise Barré-Sinoussi and Jean-Claude Chermann, he isolated the human immunodeficiency virus, the HIV responsible for AIDS.

Patients to whom he pays tribute at the time of obtaining the Nobel Prize.

Professors Luc Montagnier (left), Jean-Claude Chermann and Françoise Barre-Sinoussi pose with a jar containing the virus identified as that of AIDS (in their laboratory at the Institut Pasteur in Paris, April 25, 1984).

In the 1990s, he submitted a report in which he proposed the creation of a coordination committee for the fight against AIDS.

He also highlights the crucial role of prevention and launches Sidaction alongside Line Renaud in 1994.

With Frédérico Mayor, director of Unesco, he created a world foundation for AIDS research and prevention.

At the microphone of Colette Berthoud on RFI, he responds to the criticisms made of the establishment of a research center in Africa without this having the beneficial effects.

The end of Luc Montagnier's career was more tumultuous.

Memory of water, teleportation of DNA: he multiplies declarations unrelated to his knowledge of medicine and devoid of any scientific basis.

The community even has a term for this phenomenon: "nobelite", the disease of the Nobel.

This tendency that some winners of the prize have to use their notoriety to defend pseudo-scientific theses about subjects on which they have never worked.

he was recruited by a Chinese university in Shanghai

The researcher says he finds there a “

On the subject of the Covid-19 pandemic, Luc Montagnier repeatedly makes misleading statements about the origin of the virus or about vaccines.

He then becomes a model for opponents of health measures, but is conversely totally discredited vis-à-vis his peers.