It's time for the high mass of French-speaking song: OrelSan (album "Civilization") and Clara Luciani ("Heart") are the big favorites of the Victoires de la Musique, ceremony scheduled for Friday... 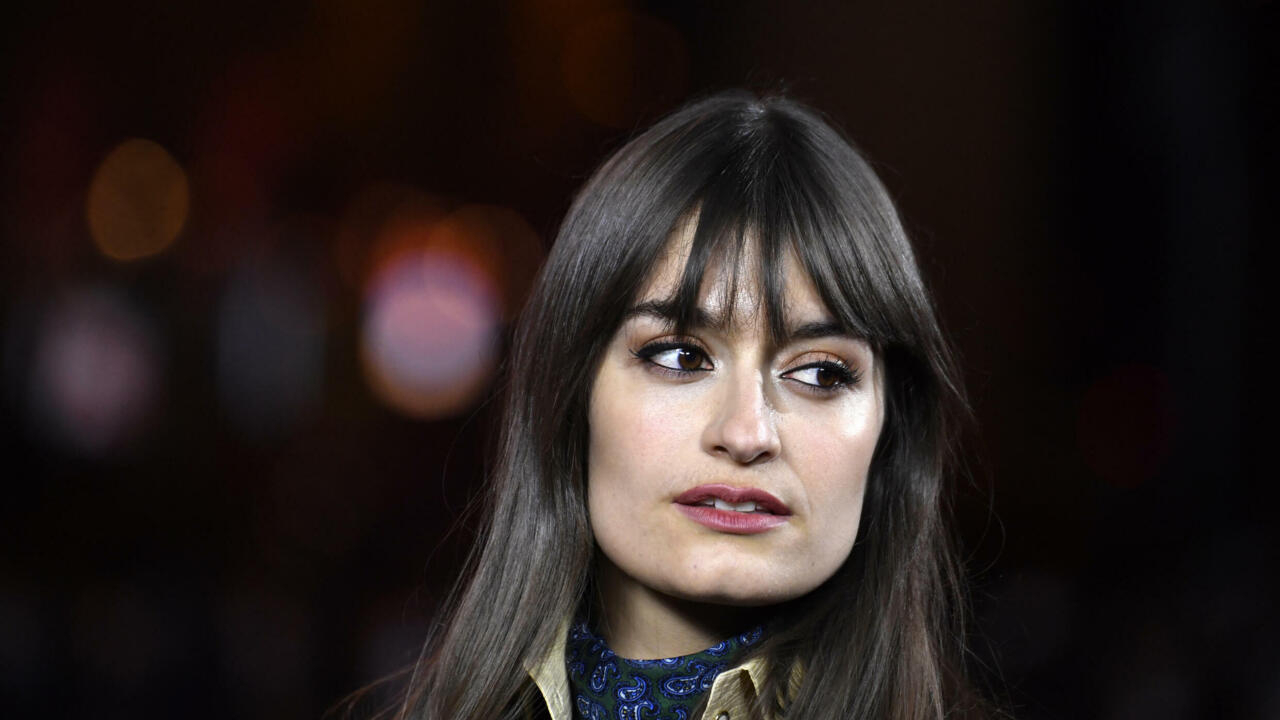 Last year, Benjamin Biolay was the big winner with two trophies (male artist and album) for his album "Grand Prix".

"Civilization", by OrelSan, is the best-selling album in France in 2021. As for Clara Luciani's "Heart", it has thrilled both elitist scenes and the general public.

But if we add Juliette Armanet and the group Feu!

Chatterton (applying for three categories each), we arrive at fourteen nominations between four artists.

This raises criticism of a ceremony accused of not reflecting the diversity of the current scene.

"My greatest victory is to live from my passion, the rest + balec + (slang contraction of + I don't give a damn +)", tweeted Eddy de Pretto, no nomination.

Grand Corps Malade, also empty-handed, said he was "very disappointed" in "Seven to eight" on TF1.

Without falling into the trap of denouncing a ceremony that would be in the hands of the majors (big record companies), while he is on an independent label.

Rightly so, because OrelSan is with an independent and Eddy de Pretto with a major, for example.

"In the whole label, we have one voter, that's me, exposes Grand Corps Malade. Except that the majors, they have 45 voters and they are not going to vote for an artist who is on an independent label, they are going to vote for their artists, that's completely normal".

"So it's not a blow from the majors, it's the voting system which is like that and which may be questionable", concludes the singer.

The weight of the major record companies alone does not explain why some of their foals end up in the queen categories: there are 900 voters in total, between the music industry and the general public.

Asked about the concentration of the main nominations between a few artists, the president of Victoires Stéphane Espinosa replied to AFP: "It is often the case, these are albums that have marked the year, like last year with Biolay, the voters have made their choice".

Even if everything is not yet perfect in the world of Victories, we must welcome some progress.

Something to try to settle a long misunderstanding between the Victories and the new sounds.

Like in 1999, when the Manau group, embarrassed because they kept their Celtic-inspired music in variety, received the rap trophy (which no longer exists) against heavyweights like NTM.

"With these categories + most streamed album +, we are opening up to digital, we stick to what we receive, as producers, in music today", continues Stéphane Espinosa, manager in a major.

It is also worth noting a look at new practices.

OrelSan is not nominated in the audiovisual creation category for a clip, like the other contenders, but for his documentary series "Never show that to anyone".

"15 years ago we just made clips, today we also make documentaries, series, 30-second videos, which are also impactful," adds the president of Victories.

For the rest, the presence of Stromae, who always takes care of his appearances, promises to spice up the evening at La Seine Musicale, in the Paris region, broadcast live on France 2 and France Inter from 9:10 p.m.

Finally, Jacques Dutronc (like Jane Birkin last year) will receive a Victory of Honor for his entire career, at 78 years old.