A large study from Malawi shows that daily use of xylitol chewing gum during pregnancy can prevent a premature birth. - This is the first time you can do something about the problem with small funds, says Professor Stefan Swartling Peterson. 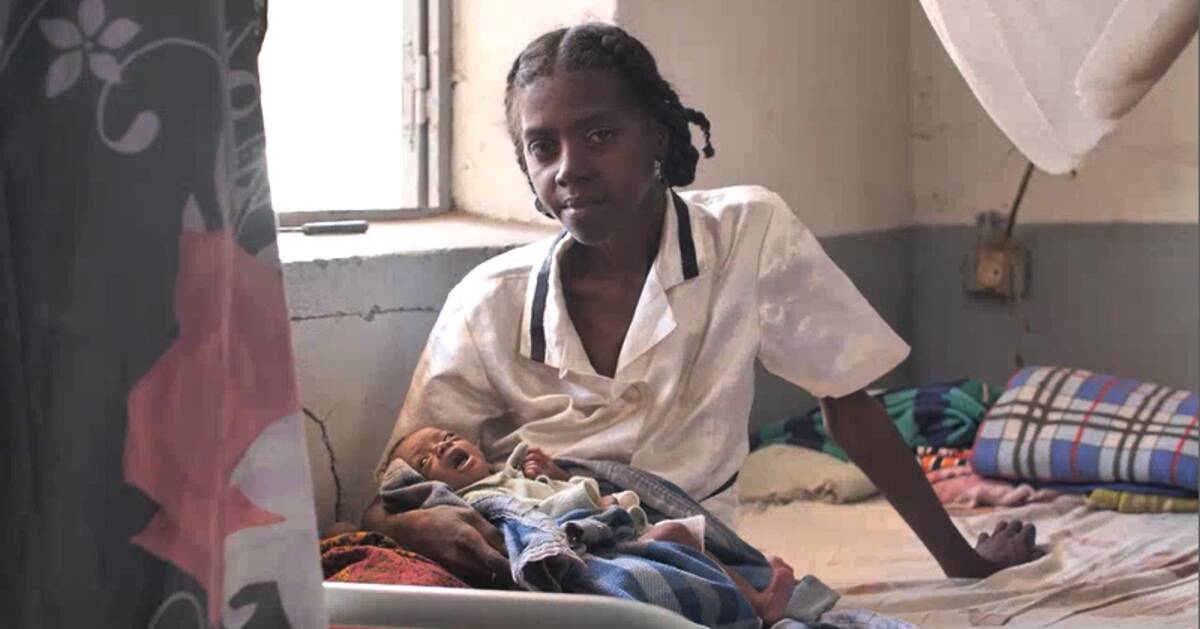 In Malawi, pregnant women were offered free xylitol chewing gum and asked to chew ten minutes a day throughout their pregnancy.

The results show that chewing gum reduced the number of premature births by 25 percent.

- These are fantastic figures and a huge effort, says Stefan Swartling Peterson, professor of global health at Karolinska Institutet and health advisor at Unicef.

The survey was conducted on 10,000 pregnant women in Malawi over a ten-year period.

The study was conducted by researchers from the Society for Maternal-Fetal Medicine (SMFM) in the United States and the results were presented at a conference on pregnancy and maternity care organized by SMFM on 3 February.

Previous research has shown that poor oral health can be linked to premature birth in pregnant women.

- Gingivitis is a risk factor for premature babies.

If you have an inflammation going on in the body, it affects pregnancy and childbirth, says Stefan Swartling Peterson.

In an attempt to improve the oral health of pregnant women and thus reduce premature births, researchers have previously tried to offer pregnant women dental care to remove plaque and tartar.

But the method did not give a clear result.

Why chewing gum would work better than dental care is not yet entirely certain.

However, it is already known in researchers that xylitol chewing gum prevents caries.

In the new study, chewing was also shown to lead to a significant reduction in gingivitis.

Premature babies are a problem worldwide.

Children who are born prematurely are often underweight and are at greater risk of suffering from serious health problems.

- Premature birth in many countries leads to a large burden on healthcare but also to a high mortality rate in children.

Whether the chewing gum method can also give similar results in countries with more developed dental and obstetric care and where the problem of premature births is not as great must be determined by further research, says Stefan Swartling Peterson.

But the new research result is a step towards a solution to the problem.