Already king of the Olympiad, he is now master of Olympus: Nathan Chen became Olympic figure skating champion at the Beijing Games on Thursday. Falling on his quadruple Axel attempt, Yuz… 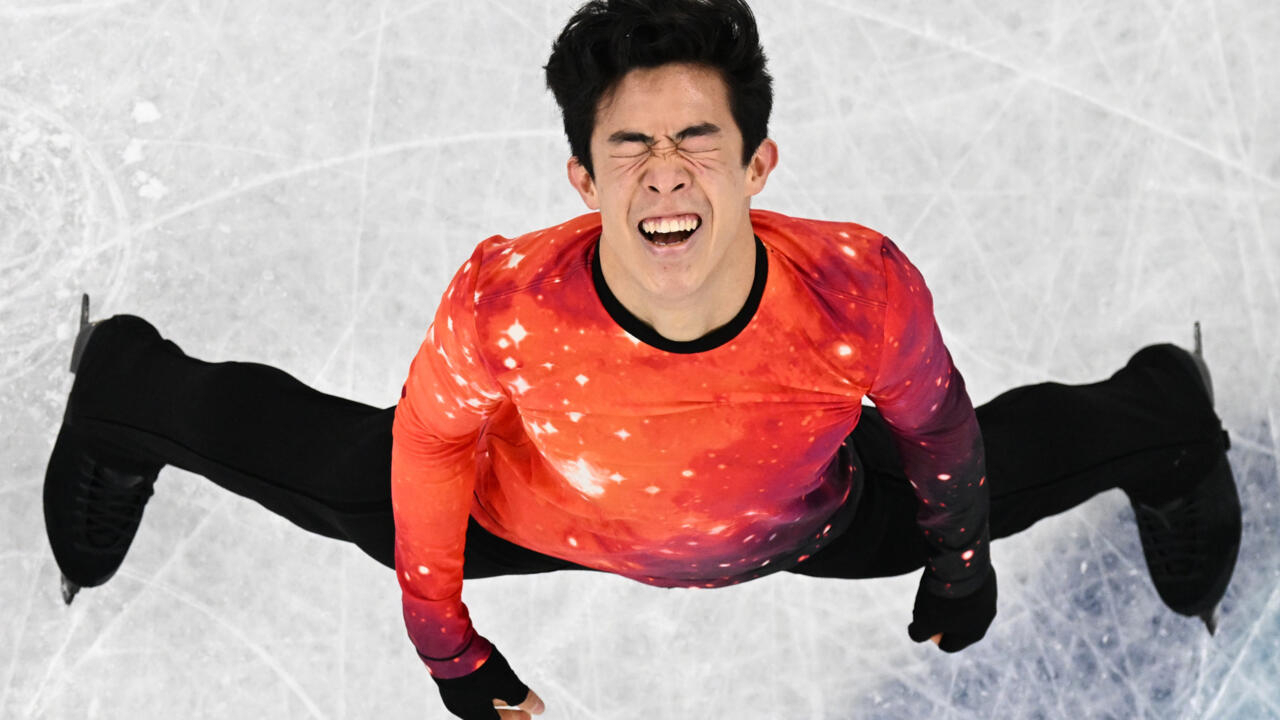 On Chinese ice, Chen (22), three-time reigning world champion but who had had a painful first Olympic experience at the 2018 Olympics, won with a total of 332.60 points.

"I've always dreamed of doing the Olympics, and winning at the Olympics. But I said to myself: + It's difficult, I don't know if I can do it +, says the American skater. I didn't really had time to realize again but it's extraordinary."

Hanyu, only eighth in the short program on Tuesday after aborting his first quadruple, skated the third best free program (188.06 pts), despite two falls, the first on his quadruple Axel attempt.

For Chen, Olympic gold crowns an Olympiad in which the "quad king" won everything that mattered: the three world championship titles at stake (2018, 2019 and 2021) and the two Grand Finals. Prizes organized (2018 and 2019) in particular.

It is also a dazzling revenge on his first painful Olympic experience: four years ago in Pyeongchang (South Korea), the American, then 18 years old, had skated a nightmarish short program which had relegated him to 17th rank.

On Chinese ice, the Salt Lake City native, who trains in California under Rafael Arutunian, dominated both the short program on Tuesday, with a new world record (113.97), and the free program, during which he managed five "quads" (218.63 pts).

To the point that Hanyu was counting them on his fingers in the mixed zone.

Hanyu, he had the opportunity to become the first skater in nearly a century to be crowned Olympic champion three times in a row.

But the Japanese superstar had only one obsession: to perform a quadruple Axel, the most complex quadruple rotation in figure skating, never before achieved in competition, and which actually requires four and a half turns in the air.

But his rotation was incomplete, and he crashed.

As on his second jump, another "quad".

"Not far" from the quadruple Axel

Does he regret having tackled it?

On the contrary: "In fact, I am satisfied, he smiled in the mixed zone. I have the feeling that I was really not far from it."

"I think I skated and jumped as best I could here," said "Yuzu".

It should be remembered that Hanyu injured his right ankle again last fall, as in the 2017/2018 and 2018/2019 seasons, which only allowed him to participate in one competition, the Japan at the end of December, this season before the 2022 Olympics.

His exit, when he touched the ice with his hands, before putting them on his face, challenged.

The podium of the men's figure skating event at the Beijing Olympics, February 10, 2022 SEBASTIEN BOZON AFP

At 18 (he will celebrate his 19th birthday in early May), Kagiyama, still childish in his face, continues his express rise: Olympic youth champion in 2020, then senior world vice-champion the following year, here he is already on the second step of the Olympic podium.

Enough to shake his tight little fists in the "kiss and cry", and make tears roll down the cheeks of his father Masakazu, a former skater who became his coach.

Uno (24), in silver behind Hanyu four years ago, goes down a notch.