In Libya, the Parliament challenges the government with a new Prime Minister

Although the interim Prime Minister, Abdelhamid Dbeibah, has indicated in recent weeks that he will only hand over power to a government that emerges from the ballot box, the Libyan Parliament on Thursday appointed… 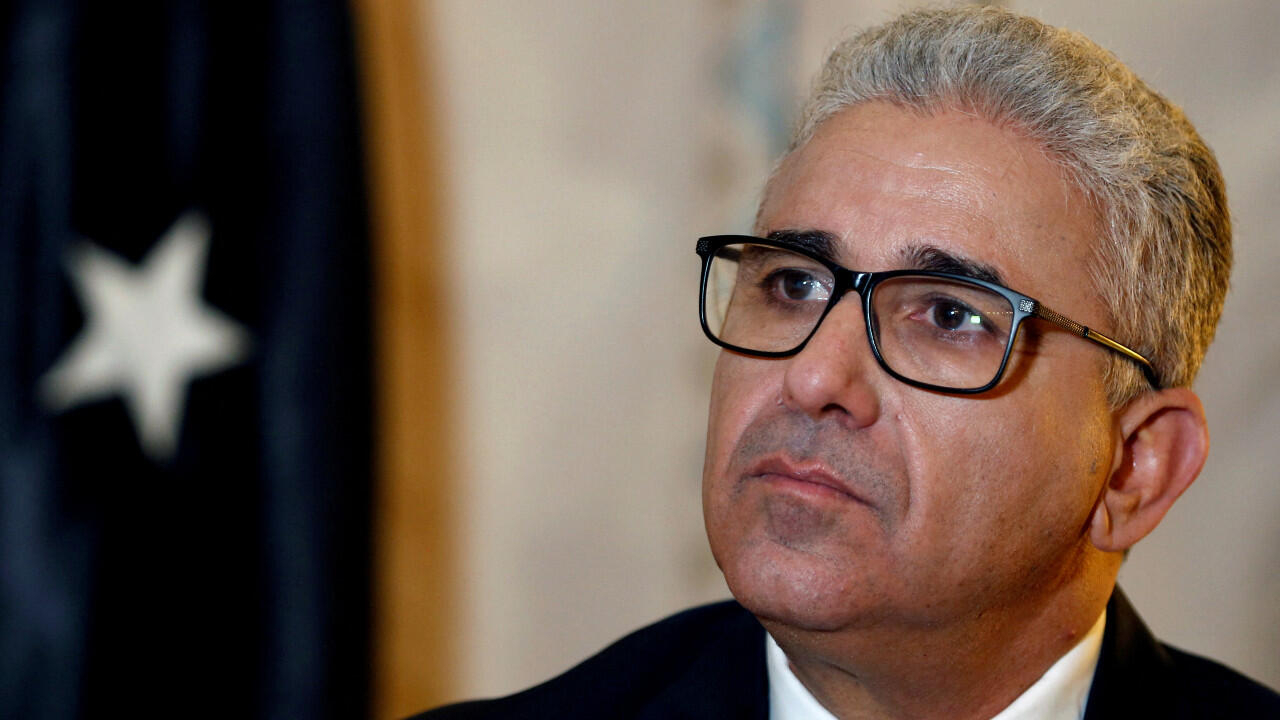 The Libyan Parliament on Thursday (February 10th) appointed the influential ex-Minister of the Interior Fathi Bachagha to replace Abdelhamid Dbeibah as head of government, in a controversial vote likely to exacerbate power struggles in Libya.

In recent weeks, Abdelhamid Dbeibah has however made it known that he would only cede power to a government that emerged from the ballot box, criticizing the intentions of Parliament.

"Parliament votes unanimously for confidence in Fathi Bachagha as head of government," said Parliament spokesman Abdallah Bliheq after a session in Tobruk (east).

Parliament had selected, after a call for candidates, two suitors out of a total of seven: Fathi Bachagha, 59, and outsider Khaled al-Bibass, 51, a former senior official also at the Ministry of the Interior.

Before proceeding to the vote, the Speaker of Parliament, Aguila Saleh, one of the main rivals of the Dbeibah government, affirmed that Khaled al-Bibass had withdrawn his candidacy, leaving Fathi Bachagha alone in the running.

The session was broadcast live before being interrupted at the time of the vote.

Bachagha and Dbeibah, both from the west of the country, each have the support of armed groups in Tripolitania.

The two politicians, who maintain a bitter rivalry, were also candidates for the presidential election which was scheduled for December before being postponed indefinitely.

"I would not accept any new phase of transition or parallel authority," Abdelhamid Dbeibah warned Tuesday in a televised speech, saying his interim government would only hand over power to "an elected government".

Libya was mired in a major political crisis after the fall of Muammar Gaddafi's regime in 2011. After years of armed conflict and divisions between East and West, the Dbeibah government was set up there. has one year, under the aegis of the UN, to lead the transition by a double presidential and parliamentary election initially scheduled for December 24 but which ultimately did not take place.

Supposed to be the culmination of the interminable post-Gaddafi transition, these elections were postponed, against a backdrop of disagreements between a power in the East embodied by Parliament and Marshal Khalifa Haftar, and another in the West, around of the Dbeibah government in Tripoli and of the High Council of State, a body that acts as a Senate.

The Tobruk-based parliament believes that the executive's mandate expired with the postponement of the elections, but the executive assures that its mission is supposed to last until the appointment of a government at the polls.