The Israeli Prime Minister asked the Shin Bet and the Foreign Intelligence Service (Mossad) to participate in the investigation into the Israeli police's involvement in spying on officials of the Pegasus program. 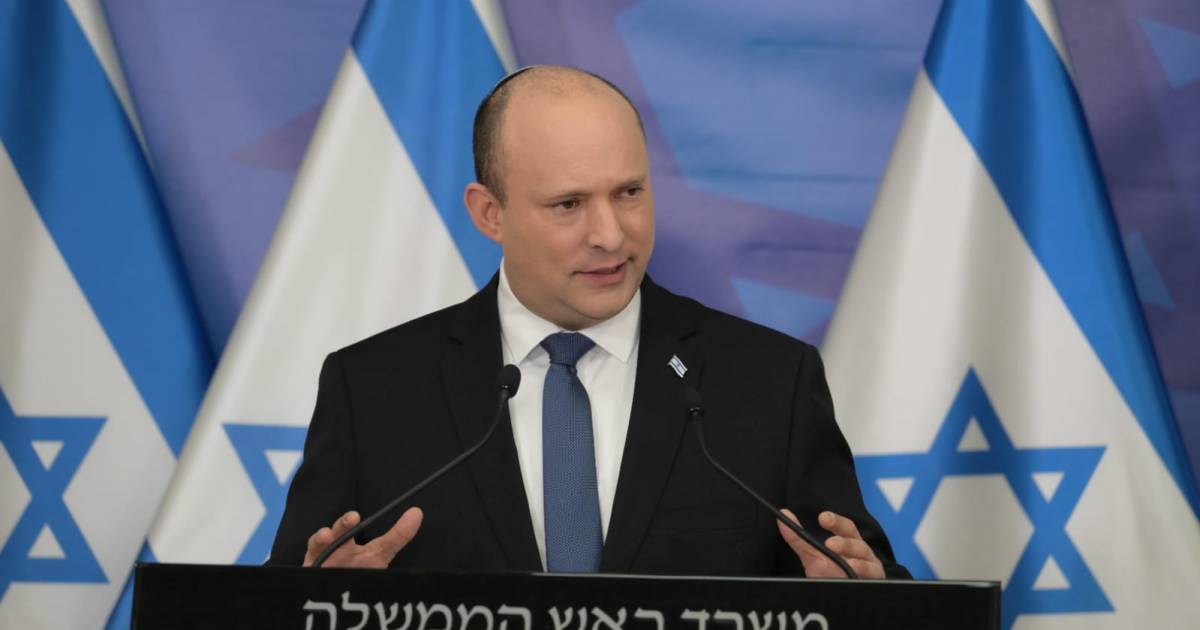 Israeli Prime Minister Naftali Bennett has asked the Shin Bet and Mossad to participate in the investigation into the involvement of the Israeli police in spying on officials through the Pegasus program.

The police say that their internal investigations revealed that 3 people out of 26 Israelis were targeted in hacking their phones. A press investigation indicated that they were the target of tracking.

The police confirm that they succeeded in penetrating one of the phones of the three people they targeted, denying hacking the phones of the rest of those whose names were mentioned in the press investigation.

An investigation by the newspaper "Haaretz" had reported that the police had spied on 26 Israeli officials.

On Monday, the Israeli Prime Minister pledged to follow up on reports accusing the police of espionage, while the police asked the government to form an external investigation committee.

"The Pegasus program and other similar tools are important to fight terrorism and prevent crime, but they were not intended to (..) target the public of Israelis or officials," Bennett said in a statement, noting that "the allegations are serious."

He added, "We understand the seriousness of what was published about Pegasus, and we will not leave the Israelis unanswered," vowing to seriously pursue the accusations.