Scotland Yard to question 50 people in Downing Street over Partygate

Scotland Yard will question in writing more than 50 people in Downing Street for the "Partygate", as revealed by the London police in a statement. The... 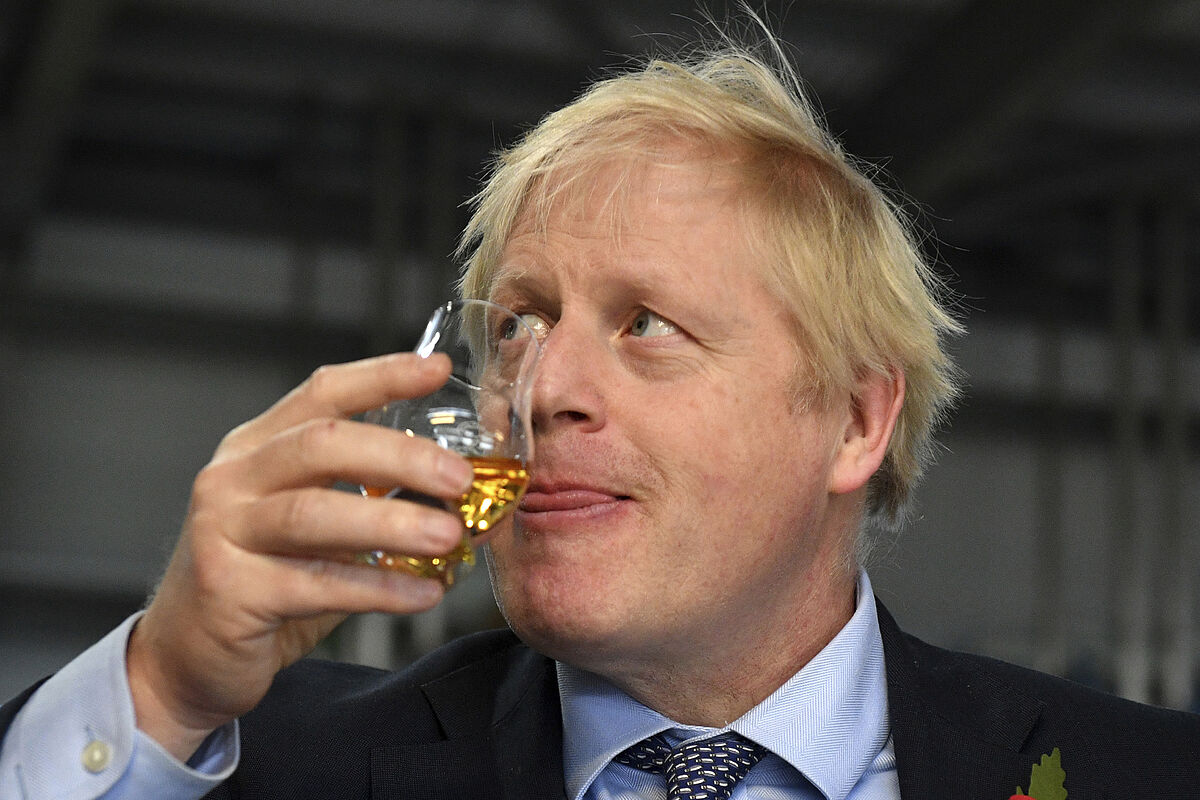 as revealed by the London police in a statement.

are among the possible interrogated, as well as the advisers directly involved and the "junior" staff.

The questionnaires will be sent at the end of the week and must be completed within seven days.

Scotland Yard has not specified how long it will take to complete the investigation, dubbed

The police investigations are focused on

twelve events that occurred between May 2020 and April 2021,

several of them during the three Covid lockdowns in the United Kingdom or at a time when severe restrictions were in force.

If the police conclude that the Covid rules were broken "without a reasonable excuse", personal fines of up to £100 can be imposed.

at least three of the

investigated parties, although the list could be extended to four after the publication of the photos of the party on December 15, 2020 in which the "premier" appears with two members of his team and a bottle of prosecco.

"reviewed" in light of new evidence.

The police confirmed that this event was not initially among the 12 parties investigated because it was initially determined that there was no indication of an alleged criminal offense.

At the time the "quiz party" was held at the "premier's" mansion, London was under severe "level 2" restrictions, which

expressly prohibited the mixing of people from different households

The Government had expressly warned the British to avoid celebrating Christmas parties.

During a dialectical exchange in Parliament, Labor MP Fabian Hamilton snapped at the "premier" referring to the image: "This looks a lot like the Christmas parties that you told us had never happened."

Partygate'Carrie Antoinette', the other ruin of Boris Johnson