Knutson: Has become a city and country conflict in Swedish politics

The fact that the EU Weapons Directive has become a controversial issue in Sweden is based on the battle over rural voters. That analysis is made by SVT's domestic commentator Mats Knutson. As a consequence, Sweden risks heavy fines. 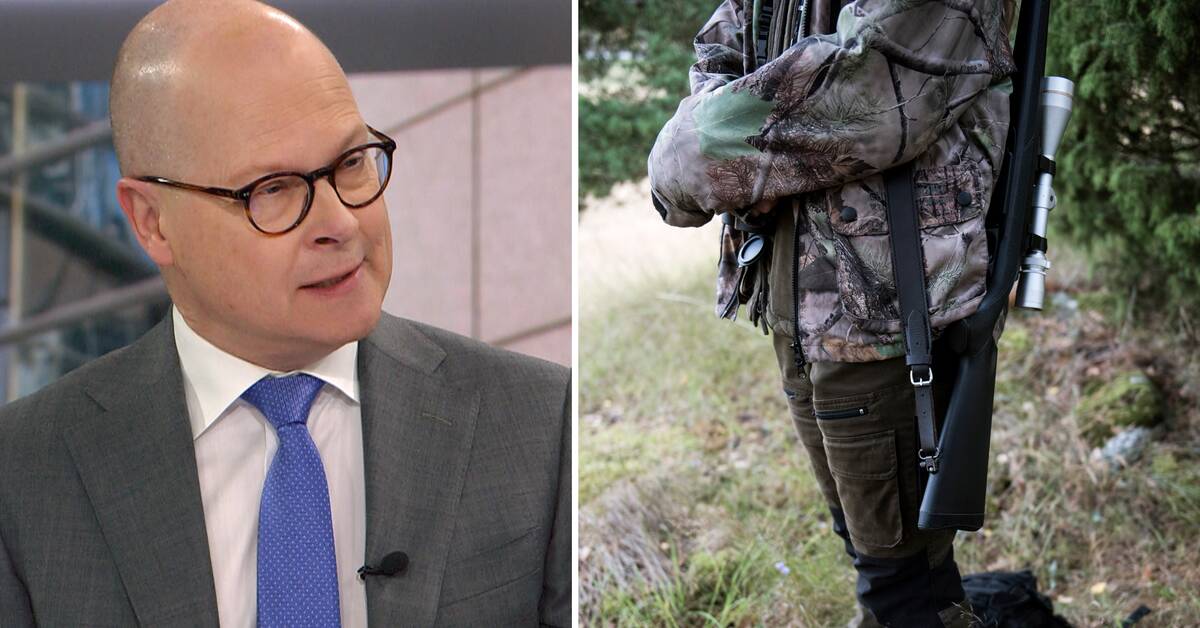 The government's proposal to convert the directive into Swedish law has been stopped in the Riksdag, partly because the opposition believes that the proposal affects hunters.

Why is it so controversial?

- The first is that the hunters are and have always been an important group of voters.

It is also part of the city and country conflict in Swedish politics, where the parties really want to try to be on good terms with the rural voters.

This is evident not only in this issue but also in the case of, for example, petrol prices and the obligation to reduce.

Will Sweden need to pay a fine?

- If the Riksdag does not make a decision so that this directive can be transposed into Swedish law at the beginning of 2023, there is a great risk that Sweden will receive a hefty fine.