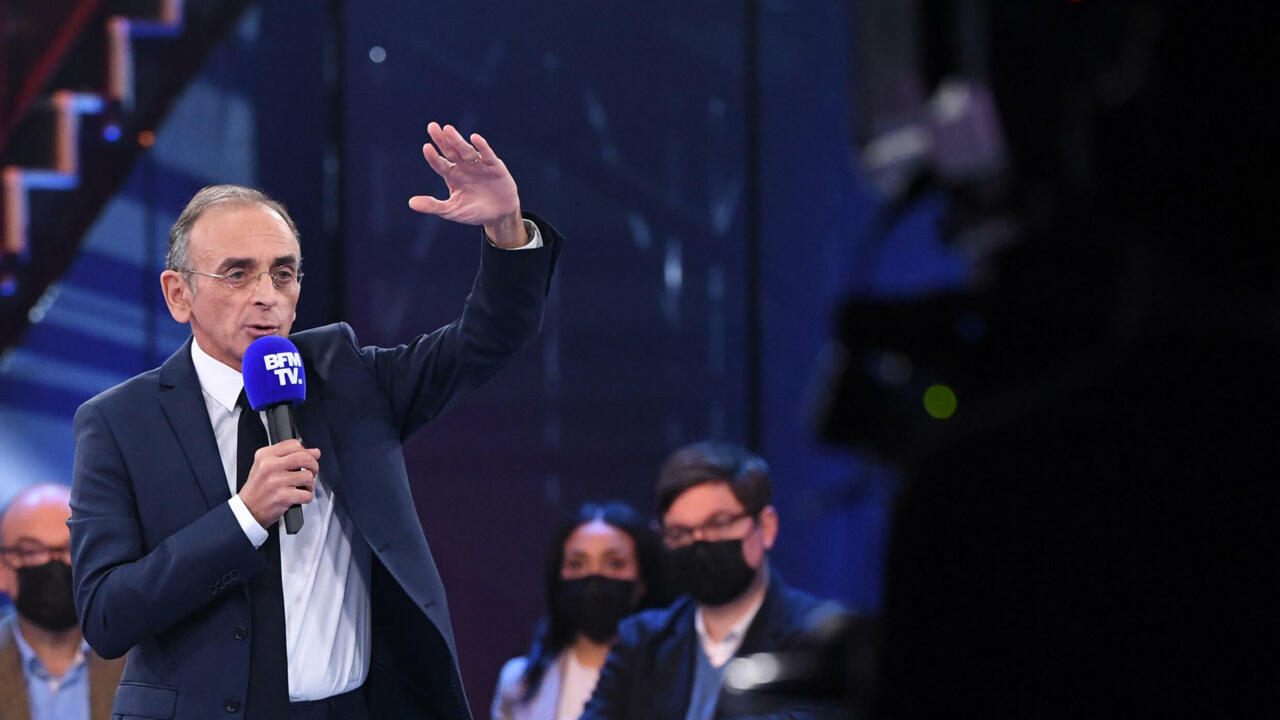 "I am in favor of it, France and Germany refuse. The Swedish European Commissioner (Ylva) Johansson refuses", but "I will tip the European majority in favor of the wall, which will be financed by European funds", a- he launched on BFMTV.

"Countries that have built a wall like Hungary are defending European civilization," said the candidate Reconquest!

in the presidential election.

In favor of "zero immigration", Eric Zemmour wants a wall at "all European borders" outside land.

France, because of its geography, would not be affected, he said.

And "we will make a special police" with "border guards at the French borders", he added, without specifying the cost of the measure.

At the end of January, Poland had indicated that it was starting the construction of a new fence on its border with Belarus to block the entry of illegal migrants, at the origin of a crisis between Warsaw and Minsk last year.

The wall is expected to cost some 353 million euros and is due to be completed in June.

During the program on BFMTV, the candidate also mentioned the vaccine pass against Covid-19 and the government's hope of being able to lift it "at the end of March-beginning of April".

Eric Zemmour joked about this "chance" of the calendar before the presidential election of April 10 and 24.

"I'm not at all suspicious, but I still suspect the government of having invented this machine which is useless, because we knew that Omicron (the variant) was a late epidemic virus, if I Dare to say, to be able to make this electoral gift. But you will say that I have a bad spirit", he concluded on this point.