California, New Jersey, Connecticut and even New York: several Democratic states have relaxed their health measures this week, with the end of the obligation to wear the anti-Covid-19 mask in… 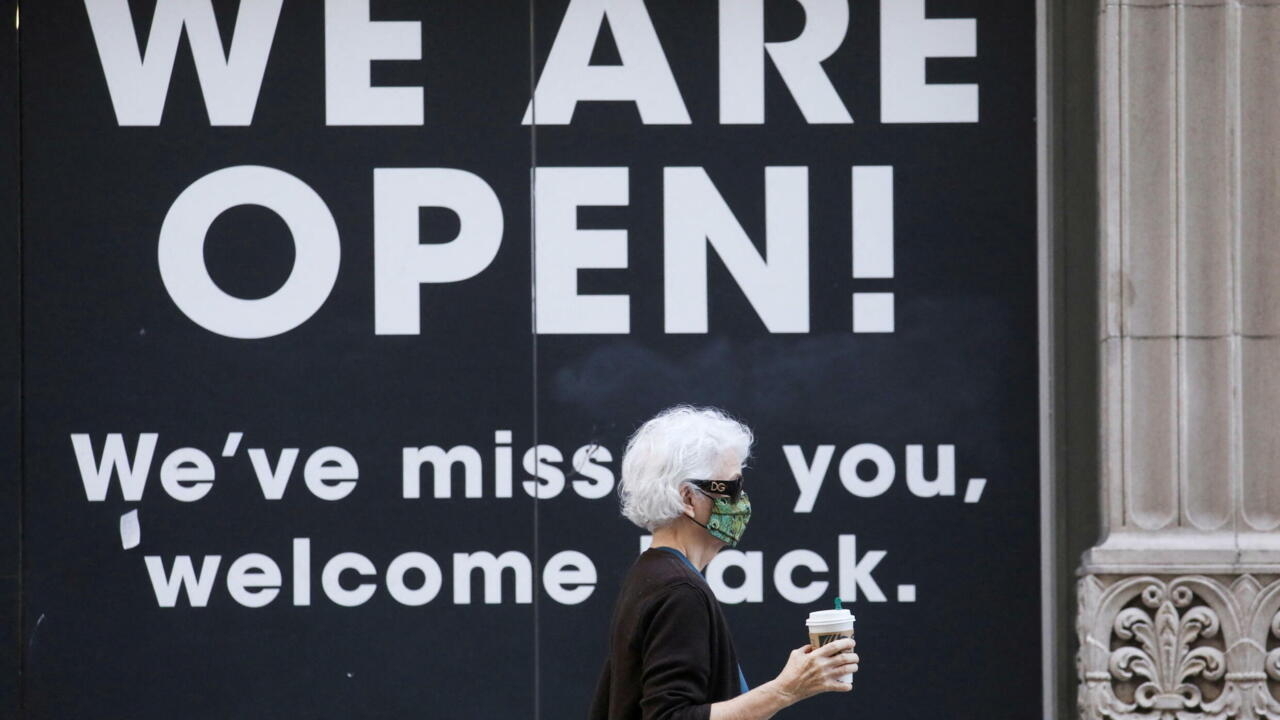 US states led by Democrats are announcing this week the lifting of mandatory indoor mask wearing - a measure never imposed in Republican states - as the Covid-19 epidemic begins to ebb in the country.

Wearing a mask is a very strong political marker in the United States, where the obligation to cover the face is considered an infringement of individual freedoms by a large part of the right and the Republican Party.

Thus in almost two years of pandemic - which killed more than 900,000 people across the country - states governed by Republicans, such as Florida and Texas, have always refused to apply the obligation to wear a mask, while that it was easily imposed in businesses, schools, administrations, transport and sometimes businesses in democratic states.

But since Monday, states on the East Coast and the West Coast, which traditionally vote Democratic and apply strict health measures, have been committed to relaxation.

Towards the end of the vaccination pass in New York

In New York State - and its megacity epicenter of the pandemic in 2020 - State Governor Kathy Hochul is to announce on Wednesday a lifting of the obligation to wear a mask and the presentation of a vaccination pass in the closed public places such as eating places, said the New York Times on Tuesday evening.

According to the newspaper, the authorities intend to calm tensions and frequent conflicts that erupt in shops and restaurants in upscale and conservative areas of the city and the state.

It was New Jersey, a neighbor of New York, that paved the way.

On Monday, Governor Phil Murphy, narrowly re-elected in November, announced that wearing a mask would no longer be mandatory in all schools in the state from March 7, "a huge step towards a return to normal for our children".

He was followed by his colleague Ned Lamont, governor of Connecticut, where the mask requirement at school will be lifted on February 28.

Another small state, Delaware - residence of President Joe Biden - also announced Monday evening through the voice of its governor John Carney that the obligation to wear a mask in closed places will be only a memory from this Friday and in schools on March 31.

But it was Governor Gavin Newsom, chief executive of the huge and very populous California (40 million citizens), who made an impression on Monday evening: no more mandatory masks indoors for all residents vaccinated at from February 15.

On the other hand, the wearing of the mask will remain in force in schools and for unvaccinated people, the governor ordering them to "get vaccinated" or receive their third dose.

Finally in Oregon, Governor Kate Brown announced on Twitter that she "would lift mask requirements no later than March 31".

Daily contaminations in the United States are in free fall with just under 300,000 cases per day on average over seven rolling days, according to health authorities.

However, on February 4, the country crossed the bar of 900,000 deaths from Covid-19 in almost two years, according to Johns Hopkins University.

Due to the lag between contaminations and deaths, the number of deaths continues to increase in this country where only 64% of the population is fully vaccinated, despite the great ease of access to doses.