Kuwaiti fishermen survived the explosion of an explosive device remnants of war in the Rawa desert in Anbar Governorate, western Iraq, killing 4 Iraqis, 3 soldiers from the army and a civilian. Iraqi army,” she said 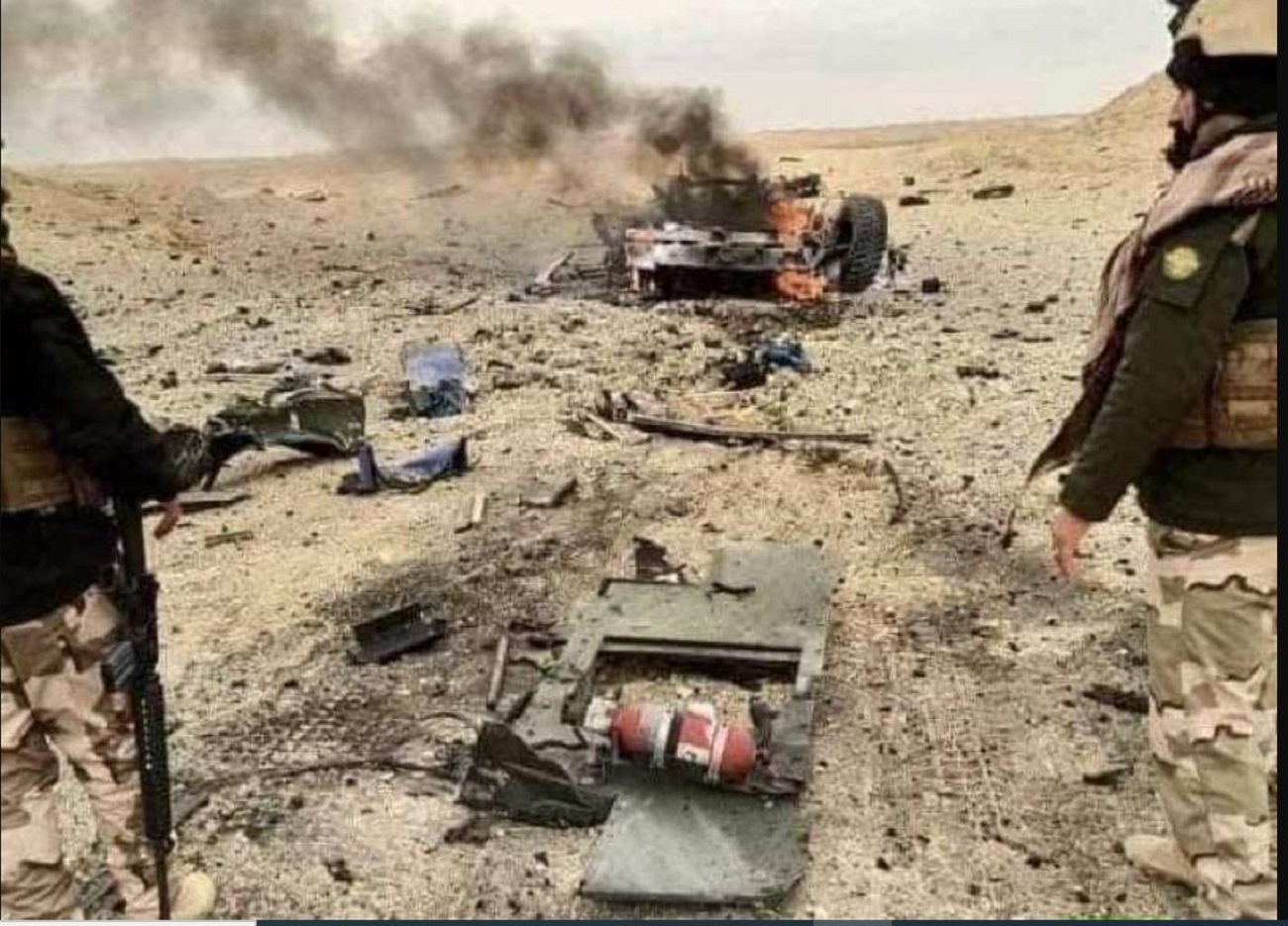 Kuwaiti fishermen survived the explosion of an explosive device remnants of war in the Rawa desert, Anbar Governorate, western Iraq, killing 4 Iraqis, including 3 soldiers and a civilian.

Kuwaiti "Al-Rai" said that "the fishermen numbered four and that they were on a hunting trip with special protection from the Iraqi army," noting that "they went to the Rawa desert in Anbar, some of whose areas are relatively unsafe," as it is still suffering from explosive devices planted since the days of the war. against ISIS a few years ago.

The sources confirmed that "the device was planted on the side of the road near the security berm surrounding Rawa district, and the first car carrying the soldiers and a medical employee collided with it, killing them, while none of the Kuwaitis who were in the second car were hurt," explaining "The accident was caused by the explosion of the device, not an attack."

A security source confirmed to "Alsumaria News" that "the area where the explosion took place contains remnants of war, and it was not examined before going to it."

Russia Today and Anadolu Agency also reported information on security sources, who suggested that the device was most likely planted by ISIS militants.