The head of the Court of Instruction number 2 of Oviedo has agreed to open an oral trial against the promoter of the Forum and former president of the Principality of Asturias, Francisco... 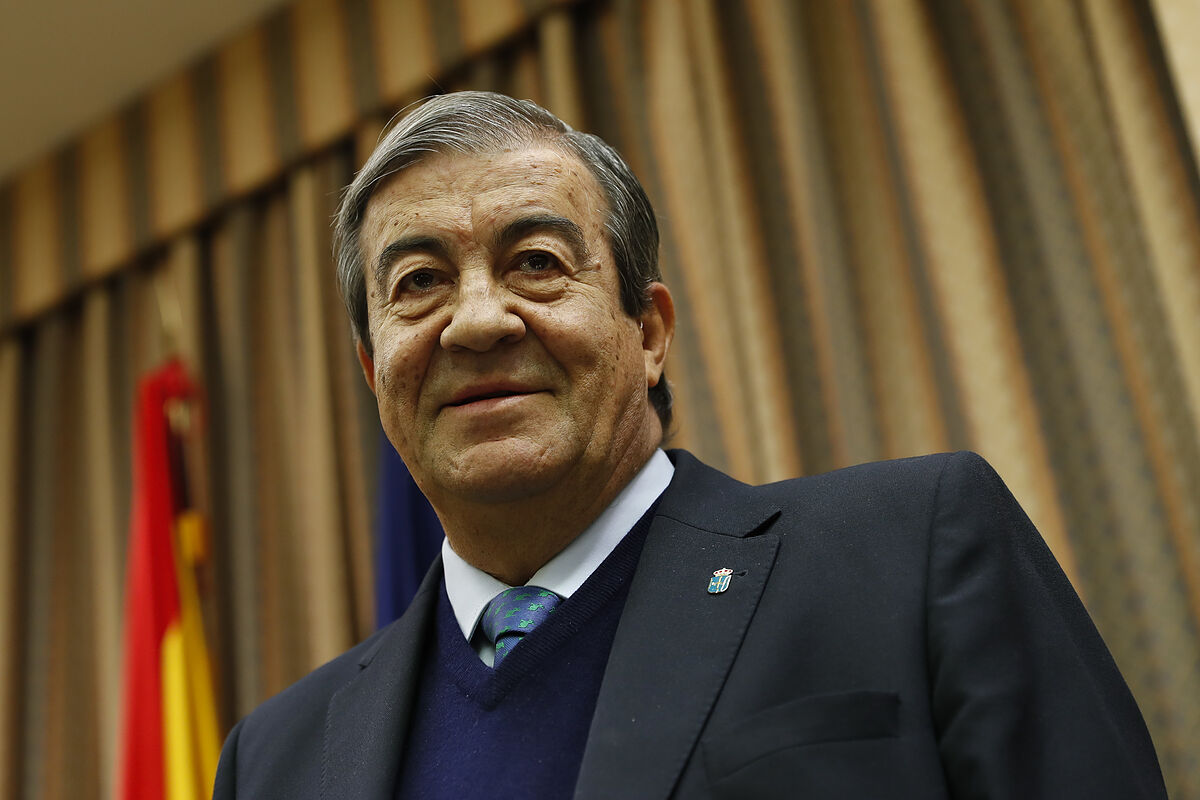 Court of Instruction number 2 of Oviedo

, Francisco Álvarez-Cascos, for a continued crime of misappropriation for charging personal expenses to the party and has imposed a deposit of

's Office and the private accusation, which is exercised by the party that he helped create in 2011 after his abrupt departure from the PP, request a two-year prison sentence by maintaining that the former Minister of Public Works and former Vice President of the Government with the PP he could have used his "absolute control" in the Forum to dispose of financial resources for training "for purposes other than political activity, in the case of personal expenses."

The two accusations only diverge in the compensation they request, since while the Prosecutor's Office estimates the economic damage to Forum at 7,793 euros, the party claims 218,780 euros, of which it has already consigned 10,390 euros, according to the car.

The order, which declares the Provincial Court

as the competent body for ruling on the

case, warns of the seizure of assets in the event that the established bail is not provided.

The magistrate had already issued an order last May in which she ordered that the preliminary proceedings against Álvarez-Cascos continue and in which, according to a report issued by the Prosecutor's Office, she detailed a series of expenses amounting to 5,550 euros that he allegedly diverted to his personal assets or those of his related persons.

, museums, a full bed made up of a mattress, legs and a sofa, restaurant bills in summer resorts or a his father-in-law's hotel stay that he allegedly uploaded between 2011 and 2017.

The magistrate pointed out that Álvarez-Cascos could have used his status as the party's top official, and after that of general secretary, as well as the "non-existence of an insufficient cost control system" in the formation, to charge "expenses of a personal nature not related to their political activity and therefore unrelated to the activity and interest of the party".

The current management of Foro decided to denounce Álvarez-Cascos for the continued crimes of misappropriation and unfair administration after carrying out an external audit, while agreeing to his precautionary suspension of militancy while processing his expulsion.

Álvarez Cascos signed his withdrawal from the formation last year, a few days before Foro held the refoundation congress, feeling "betrayed" by the current leadership, which he accused of demolishing "ethics, ideology, strategy, tactics and organization" of the party.

The secretary general of Foro and spokesman in the Asturian parliament,

, assured this Tuesday that the opening of the oral trial against Álvarez-Cascos shows that the party was always right in its defense of cleanliness and political exemplary character, a commitment that stay firm.

Likewise, it has ratified that the Forum will go to the end to defend the dignity of politics, of the institutions and of those who are in them by decision of the citizens.

InterviewSergio Sayas: "The one who is being a turncoat is Mr. Esparza"