The officials of the Picassent prison, in Valencia, have dissolved this Monday a massive brawl between two groups of North African and Eastern European inmates, reports... 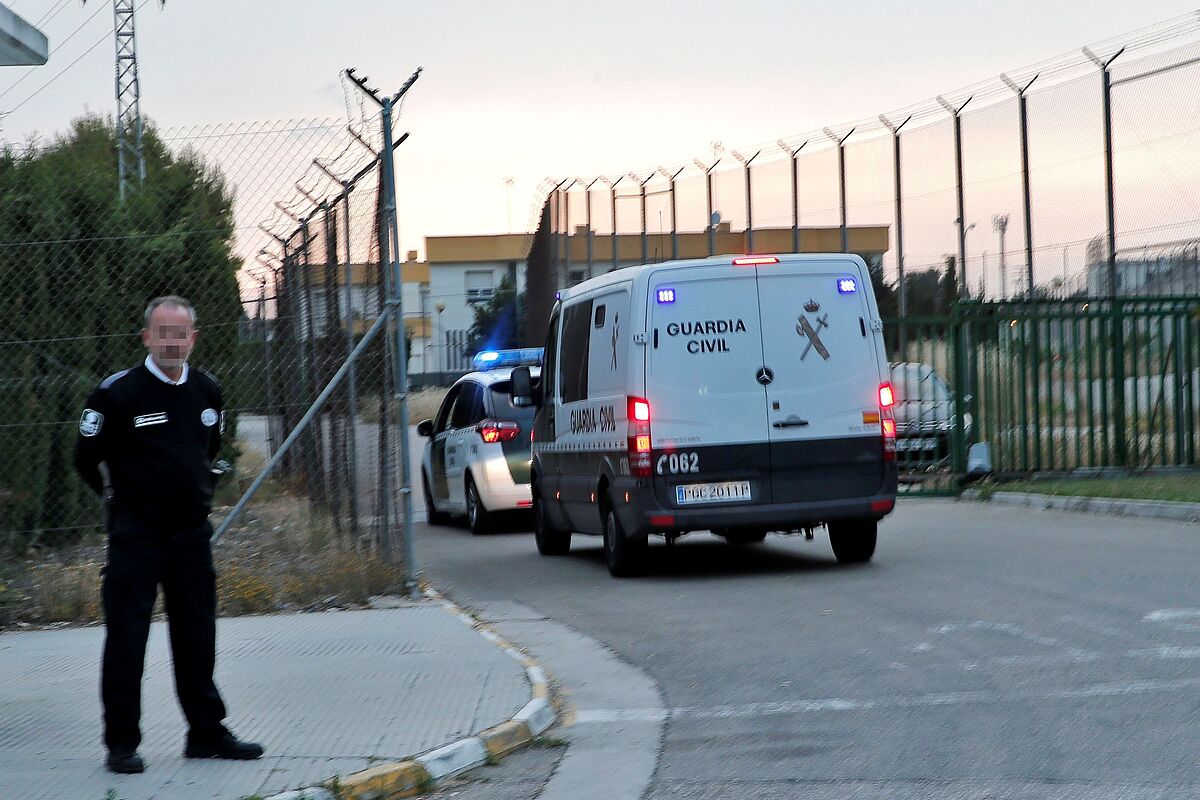 The fight took place in the patio of module 7, with some 135 inmates, and required the intervention of two officials and several workers from other modules.

Several prisoners were injured of varying degrees, one of them had to be hospitalized.

The workers found a prison skewer in the patio where the brawl took place.

Your Abandonment Can Kill Me

has issued a note of complaint about their situation: "The

does not take into account the classification provided for in the penitentiary regulations due in part to the closure of modules due to lack of personnel."

"The danger and hardship suffered by prison officials with an increasingly reduced staff", the officials denounce, "adequate and sufficient continuous training is not provided to the officials, and despite this they resolve serious incidents with a maximum situation of stress that ends up affecting the workers".

MislataThe family of little Vera says goodbye with an emotional video: "I leave you my smile so that it does not disappear"