After having already withdrawn generous profits from its vaccine against Covid-19, the American laboratory Pfizer plans to sell another 32 billion dollars this year as well as 22 mil… 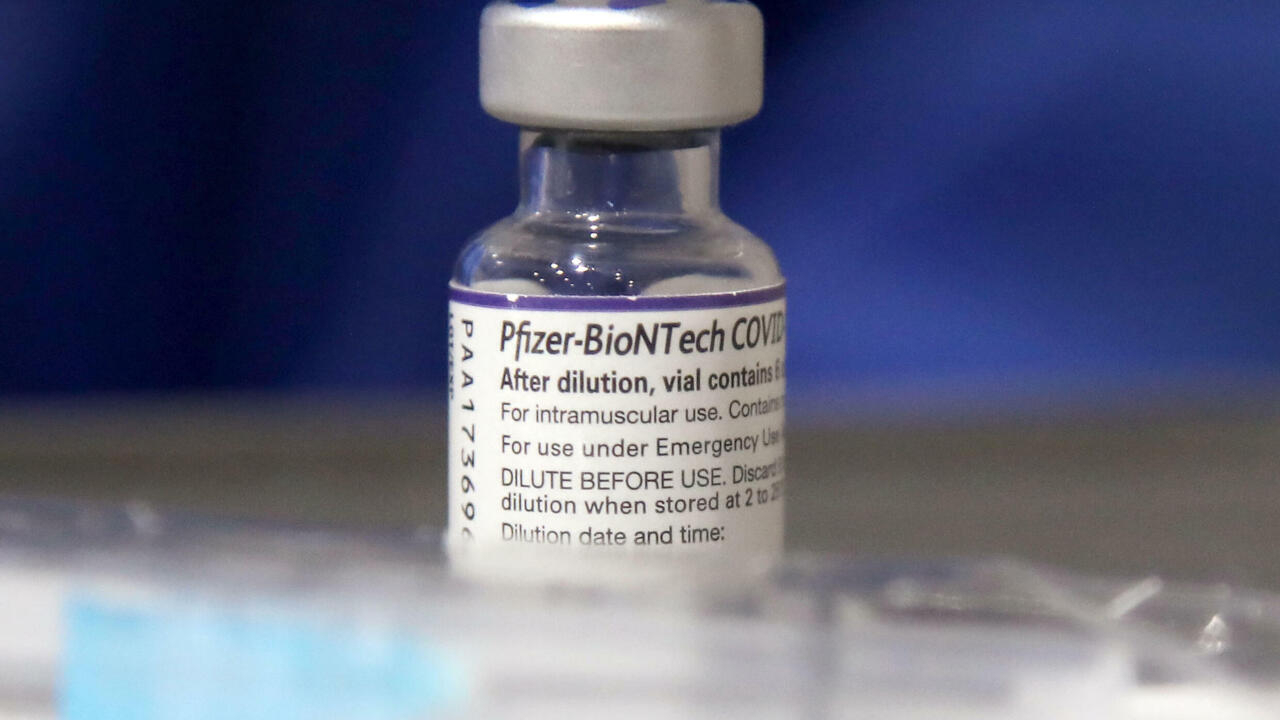 Strong demand for pandemic-related products should allow it to reach around $100 billion in sales for the first time.

"2021 has been a pivotal year for Pfizer", commented its CEO, Albert Bourla, in a message published on the occasion of the publication of the results.

The group has produced more than 3 billion doses of the vaccine it developed in partnership with German biotech BioNTech under the name Comirnaty, selling for $36.8 billion in total in 2021.

Its serum has won 70% market share in the United States and the European Union, says Mr. Bourla.

Its net profit more than doubled to $22 billion.

Pfizer, which planned to sell only $15 billion of its Covid vaccine in early 2021 before raising its forecast several times, hopes to produce an additional 4 billion doses this year.

The group has launched a clinical trial to test a version specific to the Omicron variant.

He also recently requested emergency authorization in the United States of his vaccine for children aged six months to 4 years, which would then become the first available for this age group.

The chief financial officer, however, warned that the sales forecast for the vaccine should not increase significantly as the year progresses, as in 2021 "when the vaccine had just arrived on the market and few people had received doses".

Regarding its anti-Covid pill, a treatment marketed under the name Paxlovid authorized at the end of December in the United States and in around forty countries since, Pfizer has already sold for 72 million dollars in 2021 and hopes to produce 120. million doses throughout the year.

The forecasts are based on contracts signed at the end of January and the revenues from this drug could increase depending on discussions with governments and their possible willingness to have stocks in advance against future pandemics, underlined the chief financial officer.

Pfizer is also working on a second Covid treatment that could counter the risk of resistance to Paxlovid and would not need to be combined with another drug, ritonavir.

The first clinical trials will begin in the second half.

Photo sent by Pfizer on November 16, 2021 showing the manufacture of its Paxlovid pill in Germany Handout Pfizer/AFP/Archives

"Our scientists continue to monitor the SARS-CoV-2 virus" which causes Covid-19, "and believe it is unlikely to be completely eradicated in the foreseeable future," Bourla said.

"Having said that, we now have the tools - in the form of vaccines and treatments - that we believe will help us not only better manage the pandemic, but also get us into an endemic phase," he added. .

If the group's profits in 2021 were above analysts' expectations, its turnover and its forecasts were a little disappointing and its stock was down around 4% in the middle of the Wall Street session.

Pfizer expects total revenue of between $98 billion and $102 billion for this year and adjusted earnings per share of between $6.35 and $6.55.

For the fourth quarter of 2021 alone, the group's turnover more than doubled to 23.8 billion dollars.

But without sales of the vaccine ($12.5 billion) and anti-Covid treatment, it fell 2%.

Pfizer posted a net profit of $3.4 billion over the period.