Like several families, the Berrebi are filing a complaint against the Orpéa group, for acts of abuse suffered by their mother when she lived in nursing homes. It was the revelations of the last few weeks that made them decide to take action. 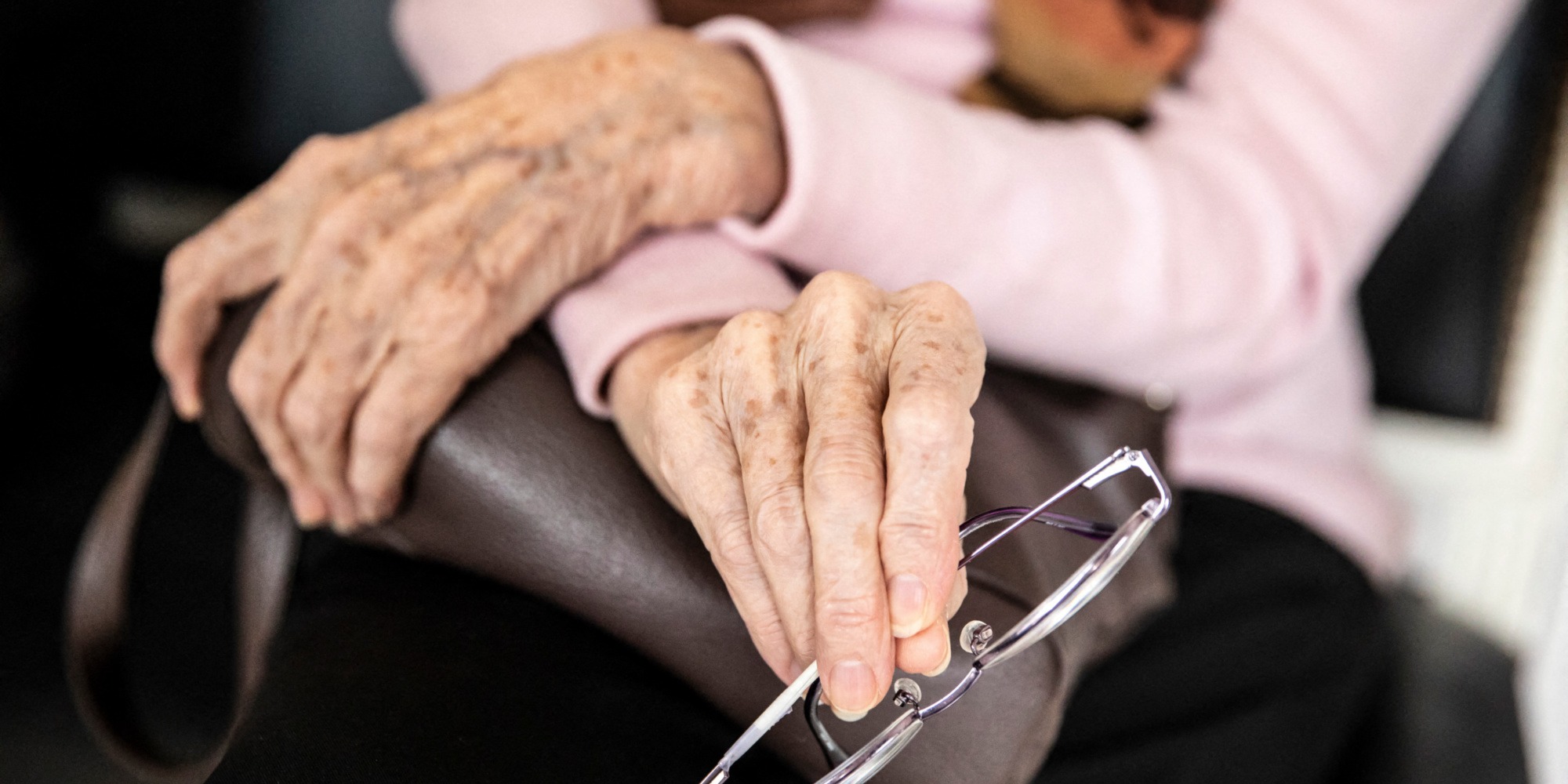 Like several families, the Berrebi are filing a complaint against the Orpéa group, for acts of abuse suffered by their mother when she lived in nursing homes.

It was the revelations of the last few weeks that made them decide to take action.

Families are organizing to file a complaint against the group of retirement homes Orpéa, after the release of the book-investigation "Les Fossoyeurs".

This is the case of the Berrebi.

They denounce the abuse suffered by their mother, who resided for a year at the Ehpad Les Terrasses des Lilas, in the Paris region.

They had given up on filing a complaint for the first time.

"Help my daughter! They leave me on the ground"

"Here's mom as she was," begins Evelyse.

With a trembling finger, she caresses her mother's face on her screen, covered in bruises and eyes swollen after a fall.

She remembers the many calls she received that night.

Her mother's voice imploring her: "Help my daughter! Help… they're leaving me on the floor."

Despite the glaring lack of staff and the savings on hygiene and food, Evelyse had initially swallowed her suspicions: "We thought it was really the ideal place," she admits.

She describes an establishment with the facade of a five-star hotel and continues, revolted: "We paid 5,000 euros a month, and mom did not have enough to eat."

Discouraged from filing a complaint for the first time

Gérard, Evelyse's brother, holds a pouch filled with loose sheets against his chest.

He explains, "That's all I wrote down. All I had to complain about."

In 2020, he had already wanted to file a complaint for abuse, but feared possible reprisals against his mother.

He remembers being summoned to the headquarters of Orpéa.

"They received me at five. I couldn't defend myself… They stroked me in the direction of the hair so that I wouldn't file a complaint, telling me that they were going to take care of my mother", says he.

After the death of their mother, Gérard and Evelyze, consumed by guilt, tried to forget Orpéa.

Victor Castanet's investigation made them change their minds.

"There, it put me out of my mind", justifies Evelyse, who hastened to write to a lawyer.

"I told myself that I had to file a complaint. It's not for the money, it's for us. To be able to grieve."

And above all, adds his brother, so that "a family never goes through the same hell again".