Marta Ortega (38) seems determined to follow in her father's footsteps not only in the business world, but also in real estate investments. The future president of... 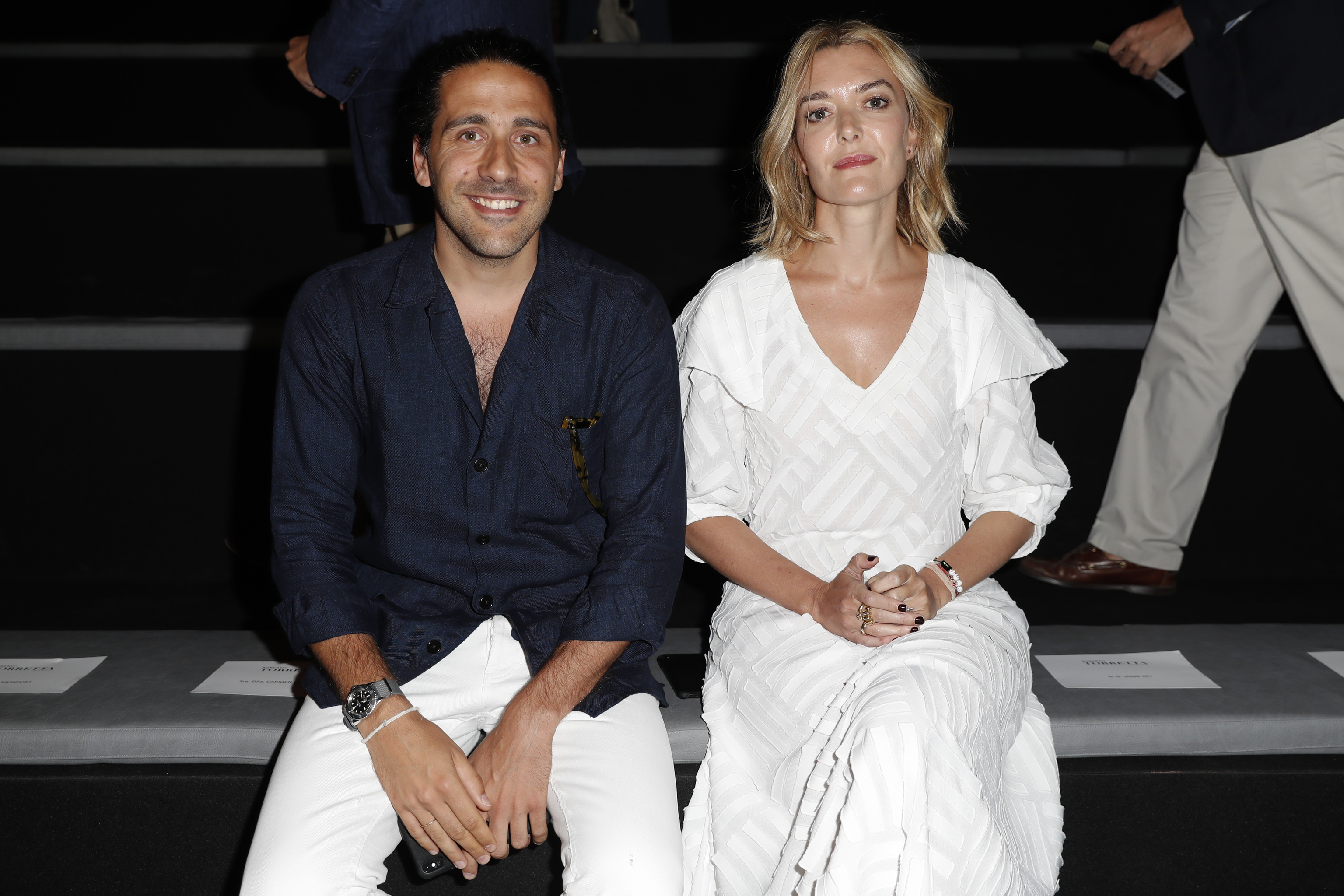 Marta Ortega (38) seems determined to follow in her father's footsteps not only in the business world, but also in real estate investments.

The future president of Inditex

has bought a historic

16th-century country house in A Coruña, as reported by several Galician media.

The property is located in Sigrás, in the

, very close to the

, the second residence of Amancio Ortega and Flora Pérez.

The daughter of the founder of Inditex has paid three million euros for it, according to

, which adds that the new owner asked for it to be delivered without furniture.

The manor house went on sale in 2014 for five million but Ünique Singular Properties, the real estate agency in charge of managing it, decided to lower the price by two million, according to

the most expensive property in La Coruña

and the second in Galicia.

The complex consists of

The second is located in the garden and is 300 square meters.

The last one is the house of the guardians, 200 meters.

Minister of the Army during the Franco dictatorship , although the millionaire

also stands out among the owners ,

who was married to a son of the oil tycoon

and was a woman very ahead of its time.

Sira, the daughter of Luis Enrique, and the footballer Ferran Torres confirm their relationship

TVBisexual, non-binary and "elle": this is Sara Ramírez, the actress of the new version of 'Sex in New York'