Ehpad under threat of a cascade of complaints

Since the publication of the book-investigation Les Fossoyeurs, families of residents of Ehpad, employees and unions have approached law firms to try to launch actions in j… 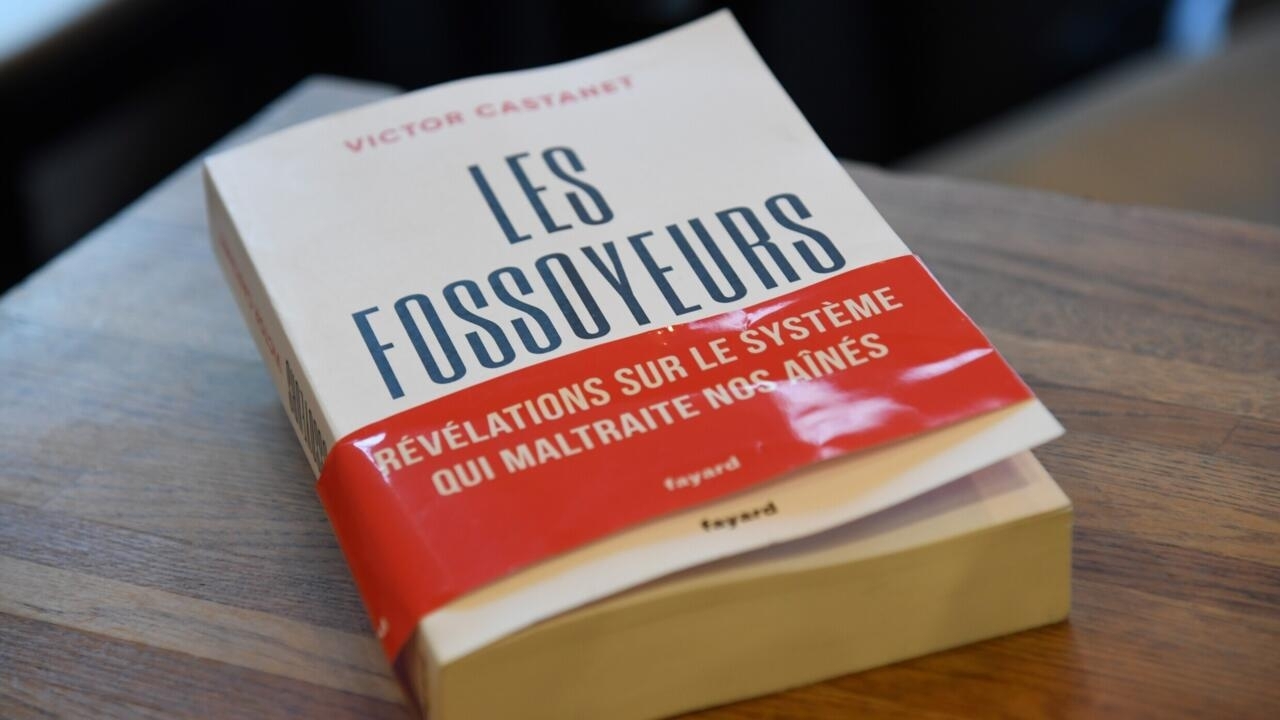 Families of residents of public and private nursing homes, who denounce abuse and violence, have turned to different lawyers.

Me Sarah Saldmann collects complaints from families to launch a "joint collective action" by March against the retirement home giant Orpea, whose practices are denounced in Les Fossoyeurs.

These families intend to file a complaint for, according to the files, "manslaughter, deliberate endangerment of the life of others, violence by negligence, failure to assist a person in danger".

The lawyer has also received "several dozen" testimonies on suspicion of abuse in nursing homes of the private group Korian and plans to prepare joint collective action against him by April.

A caregiver with an elderly person in a Korian group nursing home, in April 2020 in Thise, in the Doubs SEBASTIEN BOZON AFP / Archives

For his part, Me Fabien Arakelian told AFP that a "ten" complaints are being prepared, mainly against private nursing homes located in Ile-de-France.

They should be filed “within fifteen days”.

The lawyer says he has already filed over the past two years around forty complaints throughout France, against public and especially private nursing homes.

These are complaints for "manslaughter", "non-assistance to person in danger" and "endangering the life of others".

“Around twenty preliminary investigations and a dozen judicial inquiries have been opened”, specifies Me Arakelian.

The CGT, the CFDT and FO indicated on Friday that they intended to file a complaint against the group of private nursing homes Orpea, which they accuse of "union discrimination" and of having relied on a "house" union at its command.

The complaint of the CGT, which must be filed before the end of the month, could target heads of "union discrimination", "obstructing union activity".

Another track envisaged is a complaint for harassment, of which the elected CGT would have been victims on the part of the management, indicated Me Apolline Cagnat, the lawyer in charge of the criminal case.

The CFDT and FO are considering a similar but separate legal approach, their representatives at Orpea told AFP.

Residents photographed in a nursing home of the Korian group in Roanne, in the Loire, in 2018 JEFF PACHOUD AFP / Archives

"We do not intervene in the life of trade unions," reacted Orpea in a statement sent to AFP.

"All the unions at Orpea are free and independent".

Health professionals approached a law firm to file a complaint against Orpea for having used their name to establish abusive fixed-term contracts.

"I filed a complaint on behalf of two nursing assistants for forgery and use of forgery with the Nanterre prosecutor's office," Me Sylvia Lasfargeas told AFP.

These caregivers accuse Orpea of ​​having recruited people on fixed-term contracts under the pretext of replacing them when they were not working for the group.

"They are quite outraged to see their identity used in this way," said Me Lasfargeas.

The Nanterre prosecutor's office confirmed to AFP that it had received this complaint on Monday "in the name of four people", for offenses "of forgery and use of forgery, and conclusion of CDD outside the cases provided for by law".

The complaint, dated January 31, 2022, is currently being investigated by the prosecution.

"There is not" and "there has never been a fictitious job within the company", reacted Orpea, which is "available" to the authorities "all supporting documents".

"The staff hired, both on fixed-term and permanent contracts, are all well employed for the duration of their contract", assured the group.