Aleksey Shepel, the billionaire owner of the development company S.Holding, was injured in an accident on Rublevsky Highway in western Moscow, in which nine cars collided. 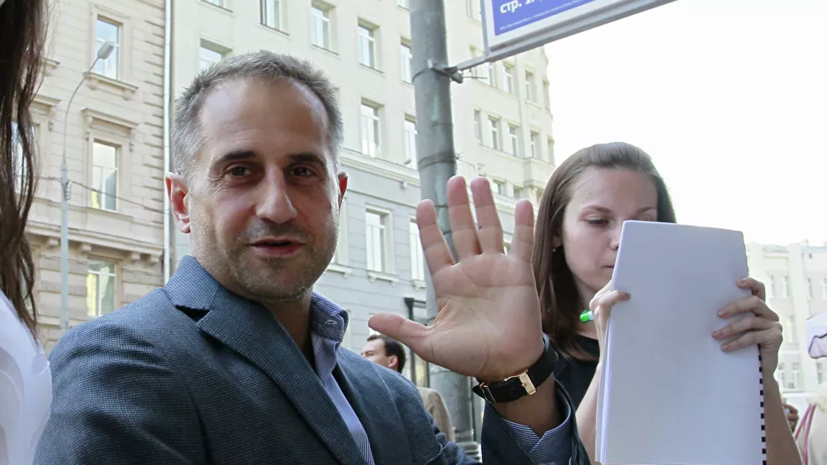 “I am now in intensive care, my condition is serious, I have a heart attack,” Shepel told RIA Real Estate.

S.Holding was founded in 1999 and is engaged in the construction of housing and commercial real estate.

As reported, one truck and eight cars collided in the direction of the region on Rublevskoye Highway.

According to the capital's head office of the Ministry of Emergency Situations, four people were injured.