Prime Minister Scott Morrison has just apologized on behalf of the Australian people for the deviant behavior recorded in Parliament and in ministerial offices. It would have taken the… 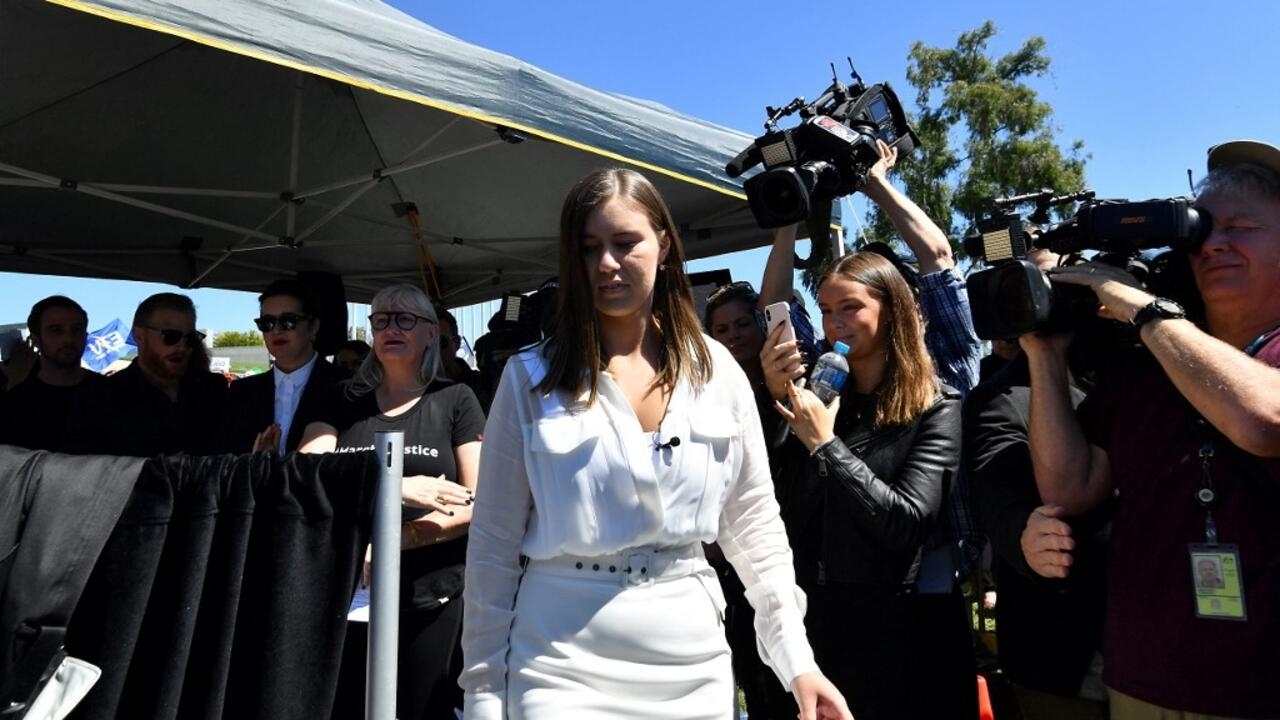 Australian Brittany Higgins, here in March 2021, has broken the code of silence by claiming she was raped by a colleague while working at the Ministry of Defence.

Prime Minister Scott Morrison has just apologized on behalf of the Australian people for the deviant behavior recorded in Parliament and in ministerial offices.

It took the courage of a young woman, victim of rape at her workplace at the Ministry of Defence, for the truth to come to light.

Scott Morrison goes up to the podium and turns to Britanny Higgins, the one who started it all, the one who had the courage to break the taboo and publicly denounce her attacker.

For decades, an ecosystem, a culture has taken root, in the name of which humiliation, harassment, outrage and sometimes even violence have become the norm,

This needs to change, so that those who come to work here can do so with confidence, as should be the case in any workplace in Australia

A country in shock

The Higgins scandal had shocked the country, prompting massive protests and a call for emergency action.

The Australian government assures that the change has begun

It is based on a 450-page independent report which recommends mandatory training sessions for parliamentarians, ministers and members of their administration, the establishment of a code of good conduct and the strengthening of texts protecting people vulnerable.

Because the numbers today are frightening.

To date, within the Australian administration, one in three employees say they have been confronted with inappropriate speech or gestures.