A new phase in the fighting in Yemen

The war in Yemen is escalating in a worrying way. The Stockholm Agreement would create stability in Yemen, but the last month has been the deadliest since the war began. 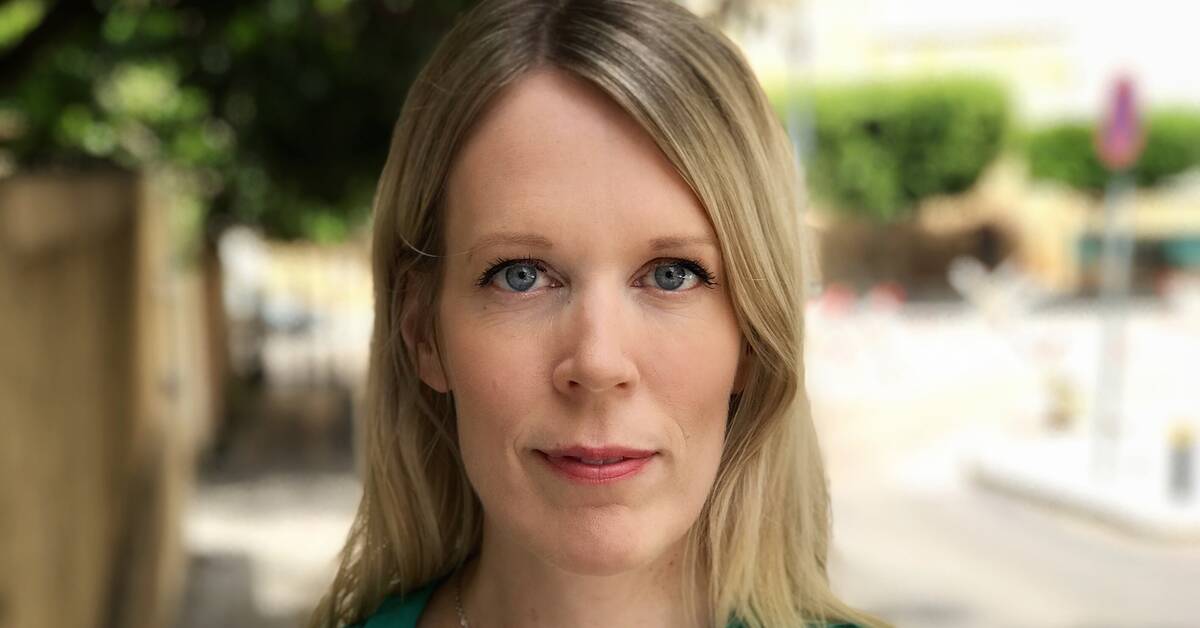 The answer to why the fighting is escalating now is - at least in part - here in Marib in northern Yemen.

Marib was formerly known as Yemen's safest city, but now it is outside here that the bloodiest front line in Yemen's more than seven-year war goes.

When we visit the refugee camps around Marib, we constantly hear the sound of bombings.

Not long ago, this was a sleepy small town, but today, internally displaced people from all over the country live here.

We are going with the government forces towards the front line northwest of the city to a post that was attacked by the Houthis earlier that morning.

The fighting has been going on until an hour ago.

A soldier says that the grenades rained down on them, and that his colleague who was injured will now have his leg amputated.

"We crushed our enemy," he says, but his eyes are empty and his gaze is elsewhere.

The oil-and-gas-rich Marib is a key city, the only city in northern Yemen controlled by Saudi-backed government forces.

The Houthi rebels' offensive in the area has been going on for over a year but has intensified sharply in recent times.

In early January, the Houthis' offensive against the city was pushed back by, among others, the Giant Brigades, a force backed by the United Arab Emirates.

A few weeks ago, the conflict escalated further when the Houthis carried out missile and drone attacks on targets in Abu Dhabi.

It was the first time the Houthis had hit targets in the United Arab Emirates, killing three people.

The deadliest attack on a prison in the city of Sadaa killed at least 80 people on January 21.

Doctor in Marib: Has the outside world forgotten Yemen?

For the people of Yemen, the suffering is unimaginably great.

It is noticeable in the acute malnutrition that affects the children the hardest.

At least 255,000 children have starved to death during the conflict.

The situation in Yemen is the world's biggest humanitarian disaster.

The hospital has never received so many injured as now.

I do not want to see my people like this, he says and adds:

- I wonder if the outside world has forgotten Yemen?