The President of the Government, Pedro Sánchez, has decided that the investigation into the abuses committed within the Church be carried out through the Ombudsman with... 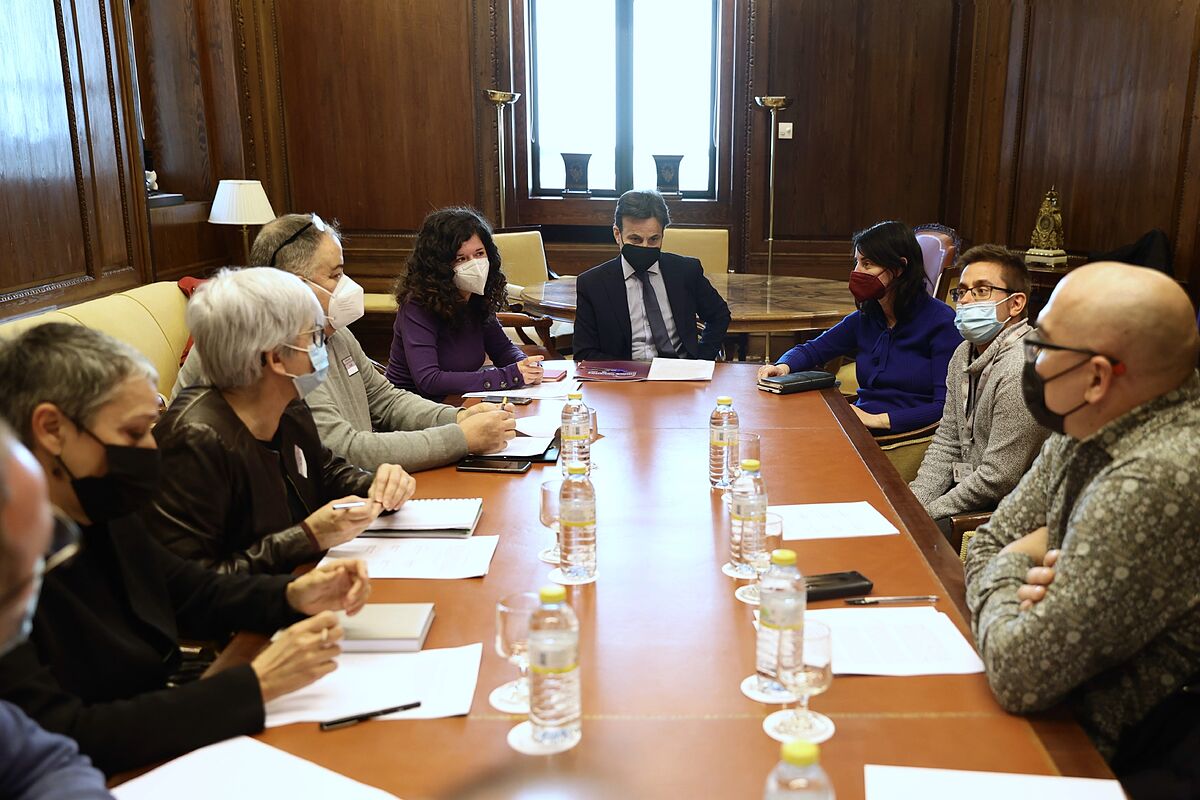 The President of the Government, Pedro Sánchez, has decided that the investigation into the

abuses committed within the Church

be carried out through the Ombudsman with the help of a commission created for this purpose and made up of experts and other groups.

met with one of the victims, the writer Alejandro Palomas

, whom he received last Thursday at the Palacio de la Moncloa.

Finally, according to El País and Moncloa sources have confirmed to Efe, there will not be a parliamentary investigation commission and the work of collecting all the data will be carried out through the Ombudsman, an institution headed by

But it will be

Parliament that must endorse this path

promoted by Sánchez, since the socialist group in Congress will present a non-law proposal on Monday in which the Ombudsman is entrusted with writing a report on abuses in the Church.

A task in which the institution will have an independent

commission that is intended to be made up of experts, representatives of the victims, the Church and various public administrations.

The objective is to determine responsibilities, repair the victims and

aimed at preventing and dealing with these cases, and, for this, the report that is made will be sent to both Parliament and the Government.

and sexual abuse of minors committed by religious.

"The Prosecutor's Office has done what it has to do," the President of the Government stressed this week before meeting with Alejandro Palomas, the writer who revealed that he was the victim of sexual abuse by a professor at La Salle de Premià de Mar (Barcelona). ) when he was 8 years old.

Palomas, after his meeting with the President of the Government,

expressed his satisfaction with Sánchez's commitment,

and this Sunday, after learning of the decision that it will be investigated through the Ombudsman, he has written on social networks that "today is a great day".

"The echo of many small voices is,

added together, an earthquake

Sánchez has finally chosen to entrust the task to the Ombudsman instead of supporting an investigative commission in Congress as they defended in an initiative United We Can, ERC and EH Bildu that was processed on

Tuesday by the Chamber Table

does not become a show

The spokesman and general secretary of the Episcopal Conference, Luis Argüello, also considered this week that a commission in Congress is not the right place to investigate cases of

pedophilia in the Church

because "political issues and the need for support will have more influence than the real interest of the victims".

Antigen tests Large stores reply to Sánchez: "If they let us sell the tests, prices will drop without the need to regulate them"

Politics Moreno: "For each new tax imposed by the Government of Spain, we will remove one from the self-employed"