The operational headquarters for the fight against coronavirus infection announced the cancellation of the previously introduced quarantine for COVID-19 in school classes and kindergarten groups in Moscow. 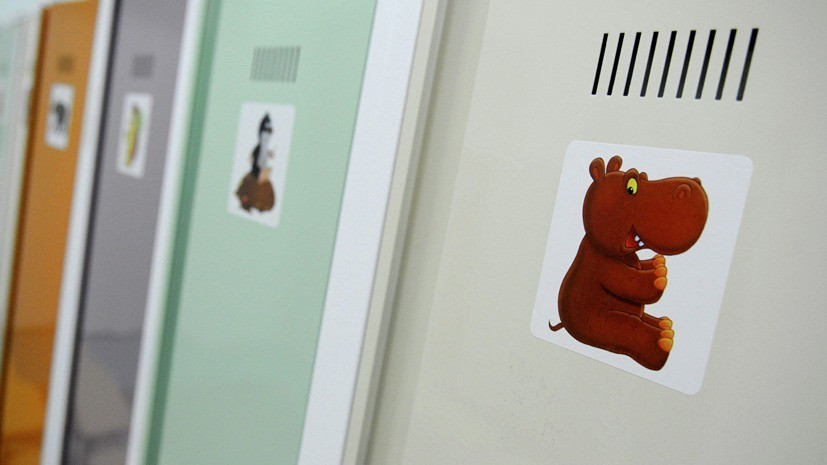 The headquarters explained that Rospotrebnadzor issued a decree according to which the need to comply with the isolation regime was canceled for people who had contact with patients with COVID-19.

“This decision also applies to school classes and groups of kindergartens in which quarantine was established earlier,” RIA Novosti reported.

It is noted that face-to-face classes for groups of kindergartens and school classes in Moscow that were in quarantine will be resumed from February 7 and 8.

At the same time, at the initiative of the parents, the current quarantine can be extended until the previously prescribed period.

The report says that in the future, according to the decision of the educational institution, a class or group will be quarantined if 20% or more of the children are absent due to illness.

Earlier it was reported that in Moscow the period of treatment for coronavirus is reduced to seven days, the rule applies to those whose diagnosis will be made on February 6.