Scotland Yard has a photograph of Boris Johnson holding a can of beer at his birthday party in June 2020, The Mirror reports. 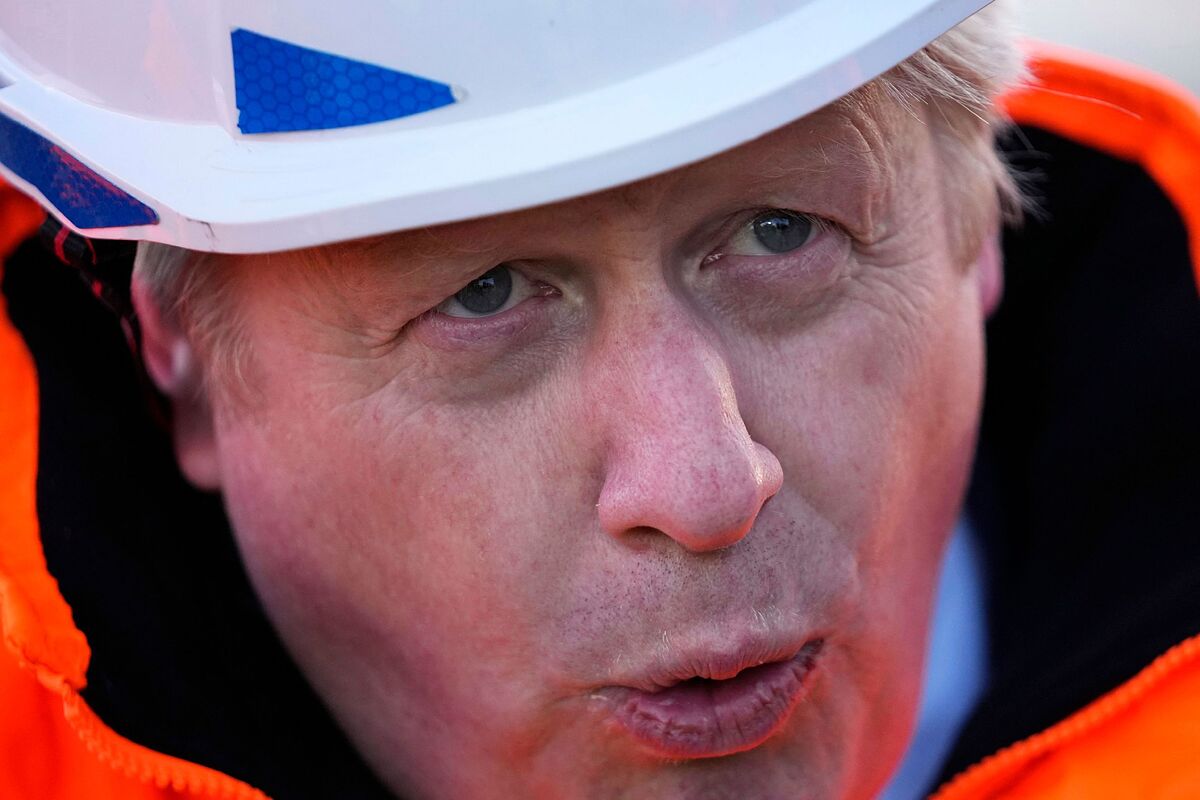 Scotland Yard has a photograph of

holding a can of beer at his birthday party in June 2020, The Mirror reports.

The Prime Minister is shown standing next to Chancellor

, who is holding a soft drink, in the Downing Street Cabinet Room.

Sources said Johnson appeared to be raising his can of Estrella beer towards the camera in a toast.

The controversial image is believed to have been taken by

taxpayer-funded photographer who was documenting the event.

These are believed to include photos taken at parties and those taken by security system cameras that show when people enter and leave buildings.

It is also believed that multiple images taken by the official photographer, Andrew Parsons, were given to Scotland Yard.

, but said the prime minister only stayed 10 minutes.

But at the time, indoor social gatherings were still prohibited by lockdown laws as the country emerged from the first wave of the pandemic.

Lawyer Adam Wagner, an expert on

said: "The legal question for the Prime Minister is whether he participated in the meeting. The fact that he was photographed holding a beer strongly suggests that he did and therefore committed a Criminal offense".

The image shows the two high-ranking politicians surrounded by aides, but

without a birthday cake

, the interior designer behind the

Later that night, the prime minister and his wife were said to have received family friends at their upstairs residence, in a further apparent breach of rules.