Bloomberg: It will not be easy for the UAE to escape the conflict in Yemen

Bobby Ghosh, columnist for Middle East affairs at Bloomberg, says that the UAE discovered, following the Houthi attacks against it last month, that it would not be easy for it to escape from Yemen. 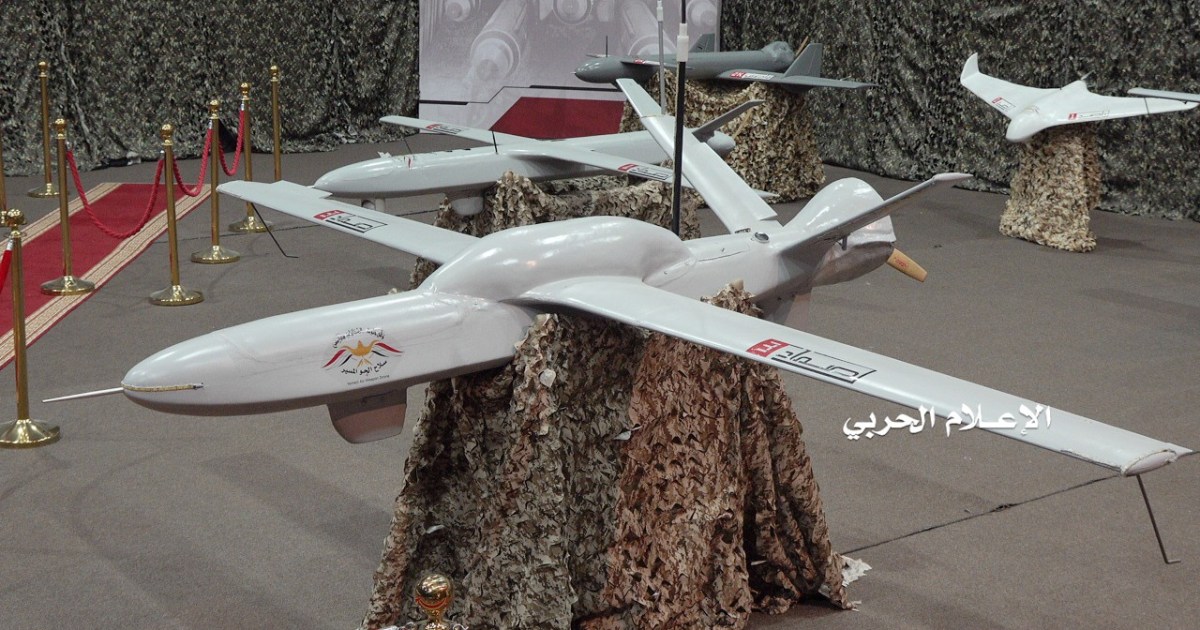 Bobby Ghosh, columnist for Middle East affairs at Bloomberg, says that the UAE discovered, following the Houthi attacks against it last month, that it would not be easy for it to escape from Yemen.

In an article on the American

that when the UAE withdrew most of its forces from Yemen in the fall of 2019, it felt a degree of self-satisfaction for saving some manifestations of military pride after 4 years of fighting, noting that the UAE prevented the Houthis from seizing over southern Yemen, including the port of Aden, while the coalition failed to prevent them from overrunning and capturing the capital, Sanaa.

But whatever sense of accomplishment the Emiratis felt was shaken last month when the Houthis launched a series of missile and drone attacks on Abu Dhabi, delivering a message from Yemen loud and clear: The UAE is now firmly under the Houthis' watch.

The economic impact of the attacks

The writer added that this message resonates outside the scope of the Houthi attacks on the UAE, and extends to the global economy, in which the UAE is a vital part.

In his interpretation of the Houthis launching attacks on the UAE now, Ghosh says that the Houthis, after they suffered recent setbacks on the battlefield against the Yemeni government's giant brigades, which were trained by the UAE;

They indicate that they want Abu Dhabi to rein in their followers.

The other reason is that the Iranians - allies of the Houthis - are seeking influence in negotiations with the UAE. The Crown Prince of Abu Dhabi, Sheikh Mohammed bin Zayed, recently sent his brother, Sheikh Tahnoun, to Tehran for talks on easing the long-standing animosity between the two countries.

The writer also did not neglect to point out that the timing of the third Houthi attack coincided with the historic visit of Israeli President Isaac Herzog to the UAE, the first since the normalization of relations between the two countries. Therefore, these attacks carry a common message from the Houthis and Iran that they are united in their strong hostility and hatred for Israel.

He also said that although the Emirati leadership is trying not to panic at the real threat, the concern is evident in its exaggerated reaction to the imagined threats, as residents who posted footage of the intercepted missiles were arrested.

He pointed out that the reason for this concern is the impact on tourism activity, which represents more than 12% of the UAE's gross domestic product, and it will be of particular importance this year, as its economy gets rid of the continuing effects of the "Covid-19" epidemic.

Ghosh concluded his article by saying that the Houthi attacks may have ended the UAE's hopes of escaping from Yemen and returning to business as usual.