There will be a new Grand Theft Auto, promises the publisher

The publisher of the legendary Grand Theft Auto, Rockstar Games, announced on Friday that a new GTA was well in preparation, something to delight fans of this well-known car and adventure video game… 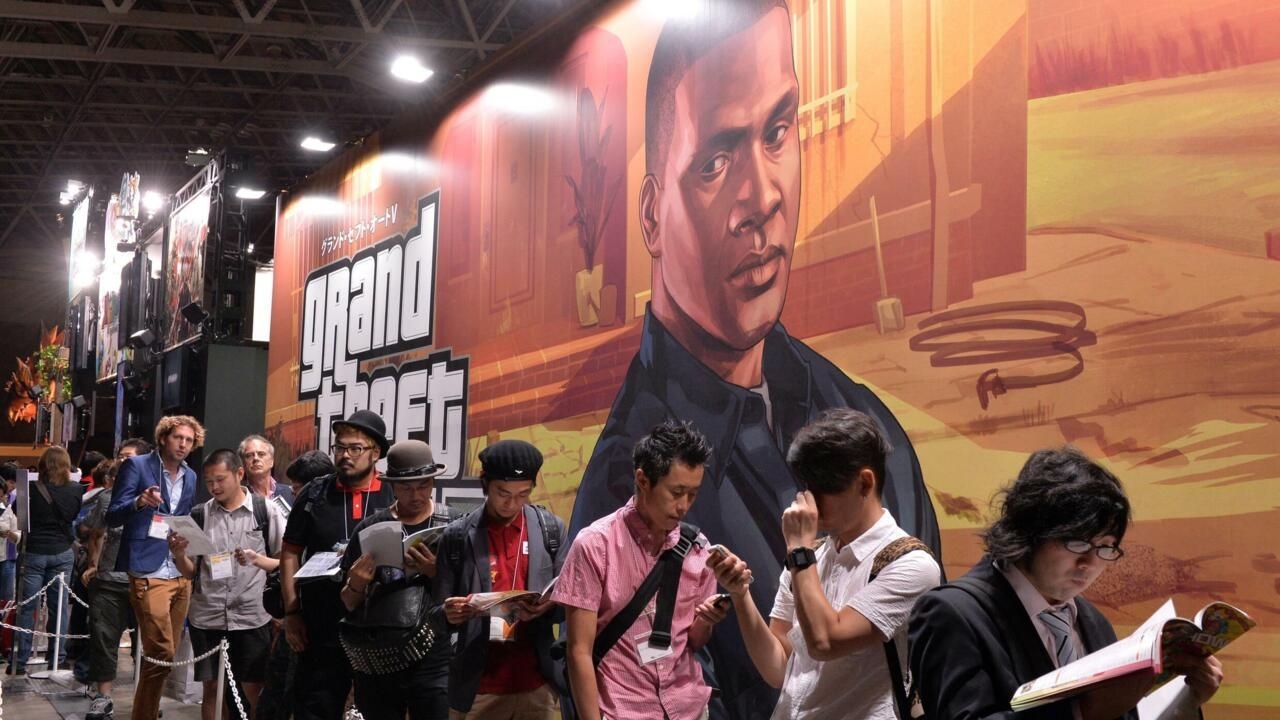 "We are pleased to confirm that development of the next installment in the Grand Theft Auto series is well underway," writes Rockstar Games, owned by US industry giant Take-Two Interactive.

The New York-based studio gives no release date and no information on this "Grand Theft Auto 6".

Since the very first installment in the series, in 1997, the game has been as popular as it has been criticized for its violence, allowing the player to play as criminals speeding in their big cars in similar settings in New York, San Francisco or Miami. .

Grand Theft Auto is known as the only game to have received an Adults Only rating.

230 million copies of franchise-related games have been sold worldwide.