The opening of the Beijing Olympics marked by a diplomatic boycott

Beijing will kick off the 2022 Winter Olympics at 8 p.m. this Friday evening (12 p.m. UT) during an undoubtedly grandiose opening ceremony. Not enough to make you forget the political tensions... 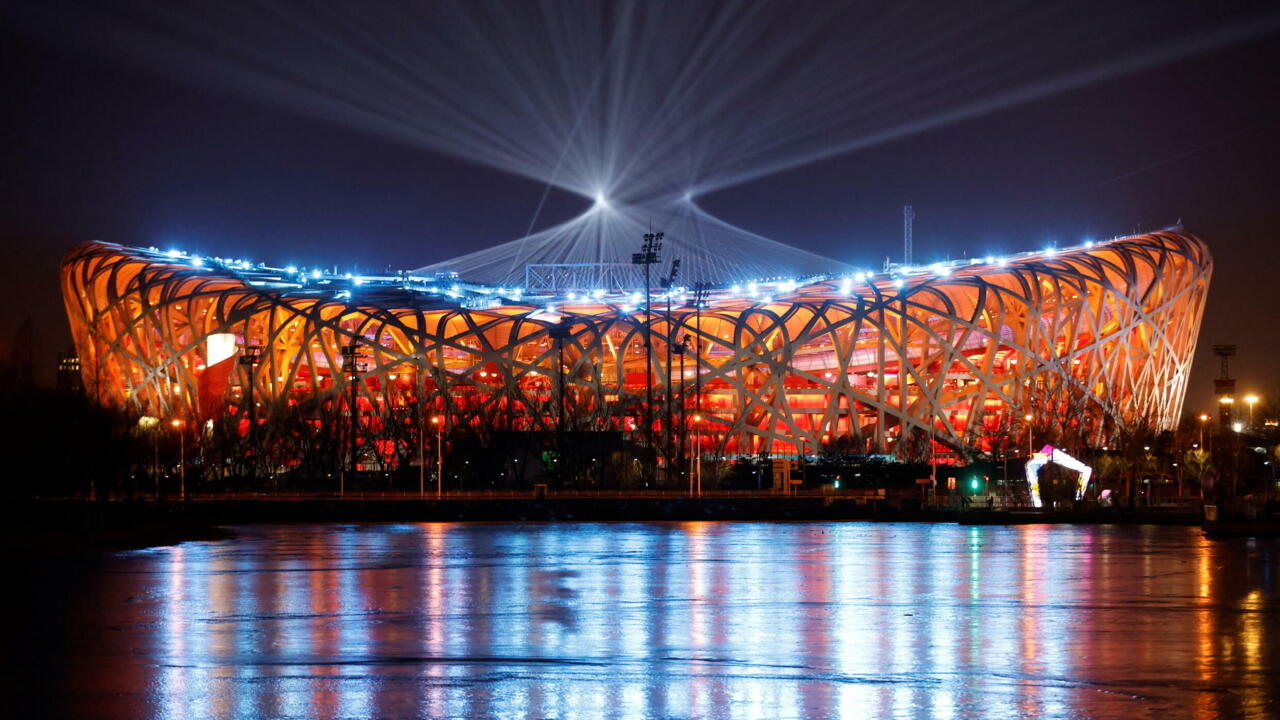 The opening of the Beijing Olympics marked by a diplomatic boycott

Beijing will kick off the 2022 Winter Olympics at 8 p.m. this Friday evening (12 p.m. UT) during an undoubtedly grandiose opening ceremony.

Not enough to make people forget the political tensions and health concerns that weigh on this sports competition.

However, this will not prevent the communist regime from turning this event into a global propaganda operation.

As already in 2008, Beijing intends to make the Games a triumph.

Together for a shared future.

The message sent to the Chinese is the following: look, you can be proud of your country and the communist party that reigns there.

The arrival of athletes from around the world will also be an opportunity for President Xi Jinping to assert China's newfound power on the international scene.

And the health bubble supposed to avoid any contact between athletes and their Chinese public?

Instead of posing a problem to the organizers, it fixes them.

Because this Olympic enclave will facilitate

: any demonstration, however small, will be impossible.

What remains of dissidents at liberty, such as the Sakharov prize winner Hu Jia, have already been put under close police surveillance.

There remains this downside, the stands of the "Bird's Nest" stadium will be sparse during the opening ceremony this Friday.

When the fireworks set the Beijing sky ablaze to mark the start of the Winter Games on February 4, only a select club will benefit.

The United States convinced a few allies, including Canada, Australia, Japan and the United Kingdom, to carry out a

to protest against the violations of the rights of Uyghurs, Tibetans and Hong Kongers also denounced by 243 non-governmental organizations.

The EU in disarray

We will still find there the “best friend of China”: Russian President Vladimir Putin.

In the midst of the Ukrainian conflict, the master of the Kremlin even promises a joint declaration at the end of his face-to-face meeting with Xi Jinping.

The other dear friend in Beijing, Pakistani Prime Minister Imran Khan, is also making the trip.

His country is counting on Chinese investments within the framework of the “new silk roads”.

Among the other distinguished guests, the Kazakh and Kyrgyz presidents, as well as the King of Cambodia.

The European Union has failed to put itself in battle order to decide on a diplomatic boycott.

The Polish and Serbian presidents responded.

France provides only a minimum service: the Minister in charge of Sports, Roxana Maracineanu, is in Beijing but will not attend the opening ceremony.

Beijing's hope: that once the Games open, sport will make political tensions forget.