Report on Islamism: wave of support after threats against journalist Ophélie Meunier

In the name of freedom of information and seven years after the attack on Charlie Hebdo, many media and journalists' associations this week supported the host of "Forbidden Zone" Ophélie... 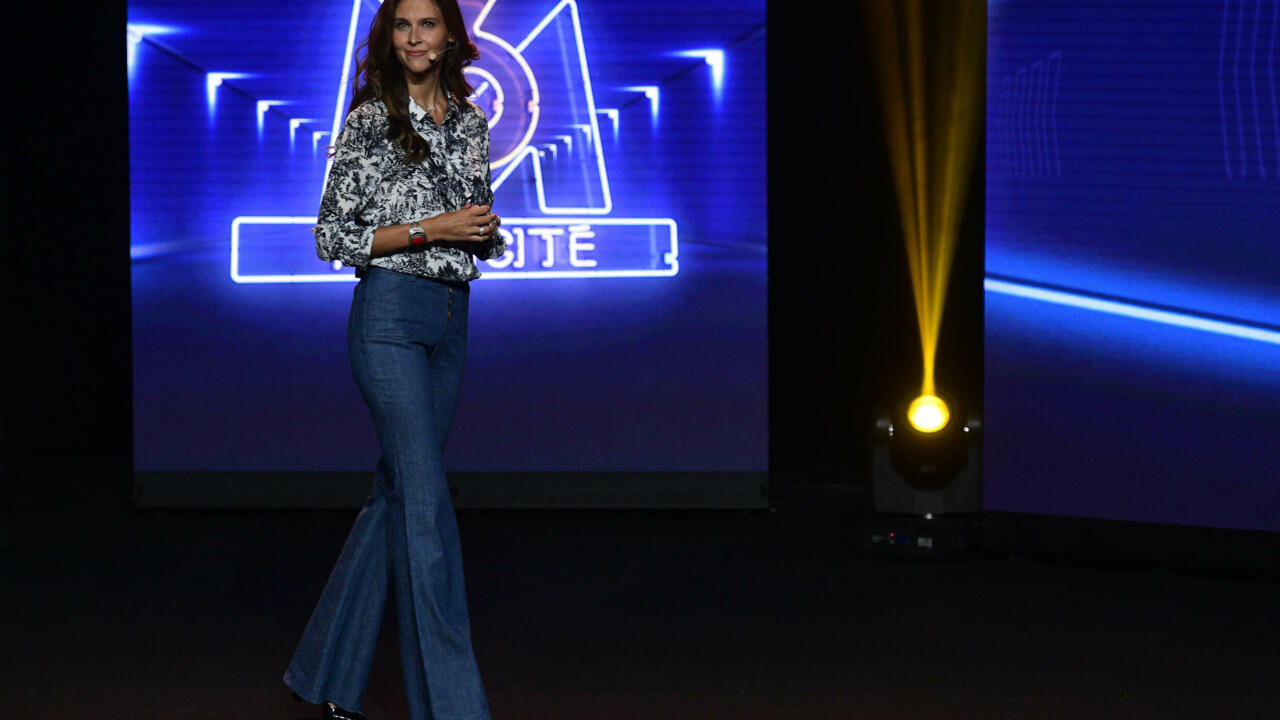 "We are now a small club of people under police protection for the same reasons. For my part, it's been seven years," former Charlie Hebdo journalist and activist Zineb El Rhazoui recalled on LCI on Friday.

Before that, an avalanche of reactions swept in support of the presenter of "Forbidden Zone" on M6, whose January 23 issue was devoted to the rise of radical Islam.

Among the most striking images: the sale of faceless dolls in a Muslim store in Roubaix (the saleswoman ensuring that Islam forbade the representation of human features) or young girls veiled and separated from boys in a private school in Marseille.

Less than three months before the presidential election and in a context of strong tension around identity issues in France, the show provoked very clear-cut reactions on social networks.

Some saw in it a faithful and alarming description of the rise of Islamism, others an alarmist and stigmatizing presentation of all Muslims.

After receiving threats, Ophélie Meunier and a Roubaisien, who denounced the rise of Islamism on the show, were placed under police protection.

The first reactions of support, in the name of freedom of the press, came on Monday from the societies of journalists (SDJ) of M6 and RTL radio, where Ophélie Meunier also works, as well as those of the BFMTV and CNews channels.

Since then, many other SDJs have given their support, including those of Le Figaro, Le Monde, Radio France, Mediapart and AFP, as well as the ministerial press association or Reporters Without Borders.

This support was also expressed by some media on their own behalf.

"Informing is one of the fundamental freedoms of our democracy", underlined on Twitter the director of information of France Télévisions, Laurent Guimier.

This message had been read live on the public group's television news.

The director of information of France Télévisions, Laurent Guimier, on France 2 in Paris on November 30, 2021 JULIEN DE ROSA AFP / Archives

Like the magazines L'Express or Le Point, Le Monde devoted an editorial to the case on Tuesday.

He points out the danger that these threats pose to "freedom of expression and information".

"On Islam as on any other religion, these freedoms are only limited by criminal laws which punish insult, defamation, incitement to hatred or discrimination", according to the daily.

"I want, on behalf of the whole government, to send our full and complete support" to Ophelie Meunier, reacted for her part the Minister Delegate for Citizenship, Marlène Schiappa, Tuesday and Wednesday, in the National Assembly then in the Senate.

At the same time, a debate within the debate has emerged.

In a multi-part investigation, Judgment on images questioned "the methods" of the authors of the report.

The site cites "misleading emails and messages" sent by the "Forbidden Zone" team asking Muslims to participate in the filming.

According to these people, the show had contacted them for a subject on “secularism and living together”, and not radical Islam.

We must "defend Ophelie Meunier, without quibbling" for his part estimated the journalist Luc Le Vaillant, in a post published by Liberation.

"There can be no reservations about this full and complete adherence to freedom of information. (...) Which obviously does not prevent criticizing the theses or methods of these colleagues, if there is place. But that can only be second," he added.

"We are in denial of reality," Richard Malka, the lawyer for the production company Tony Comiti, who produced the report for "Forbidden Zone", told AFP.