Friendly matches: the Blues against Ivory Coast and South Africa at the end of March

The French football team will play two friendly matches against Côte d'Ivoire in Marseille and South Africa in Lille on March 25 and 29, the French Football Federation announced on Friday. 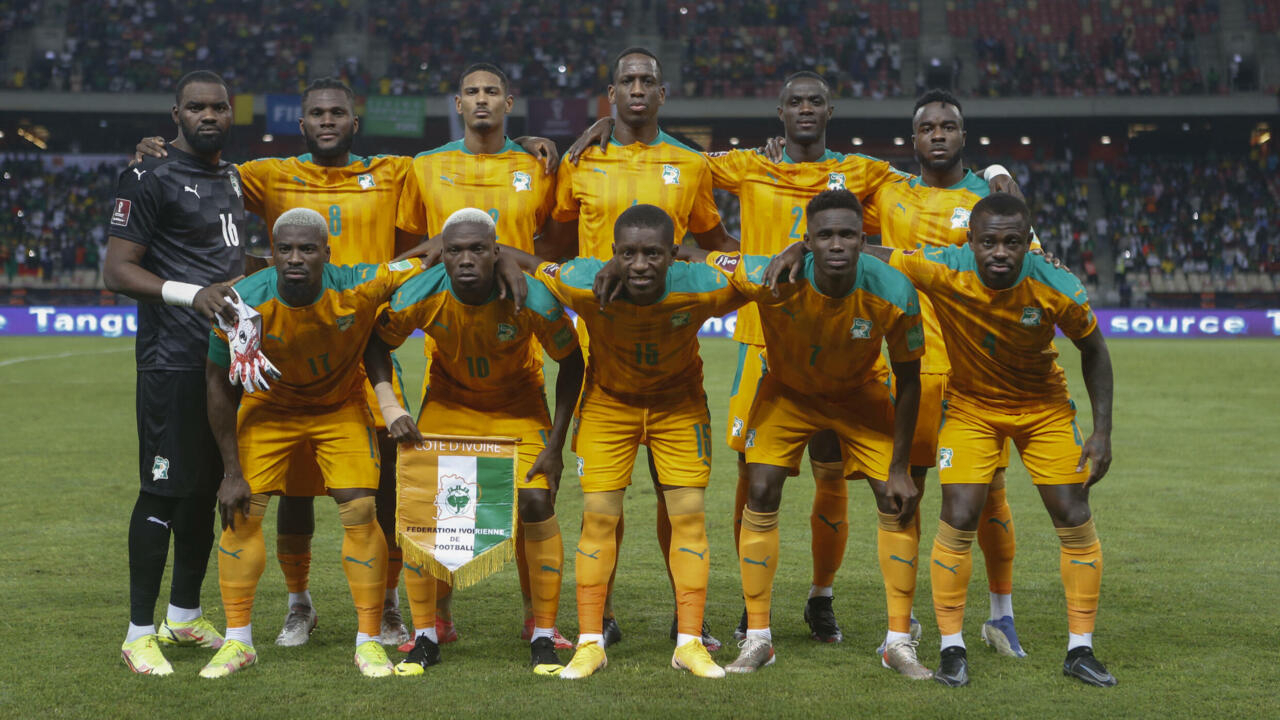 The Blues, world champions, must gather for ten days from March 21, an international window without competition for the team of Didier Deschamps, already qualified for the World Cup scheduled for November 21 to December 18, 2022 at Qatar.

An internship at the end of March in the emirate had been envisaged, then abandoned for lack of agreement between the FFF and the organizers.

The president of the Federation, Noël Le Graët, has regularly repeated in recent months that he regrets that the dense international calendar full of events does not allow the Blues to face African nations in a friendly match.

Côte d'Ivoire, 56th nation in the FIFA rankings and eliminated in the round of 16 of the African Cup of Nations at the end of January, is not qualified for the World Cup-2022, as is South Africa (68th world).

The Ivorians must also face England in a friendly match on March 29 at Wembley.

The last meeting of the Blues against an African selection dates back to November 15, 2016 in a friendly in Lens against Côte d'Ivoire (0-0), already.

Five and a half years later, the French will therefore find the "Elephants" led in particular by Serge Aurier and Nicolas Pépé, on March 25 at the Vélodrome.

The teammates of Karim Benzema and Hugo Lloris will face the South Africans four days later at the Pierre-Mauroy stadium, twelve years after the 2-1 defeat in the first round of the 2010 World Cup against the "Bafana-Bafana".