Literary critic Yuri Mann died at the age of 93, according to the Institute of World Literature. A. M. Gorky. 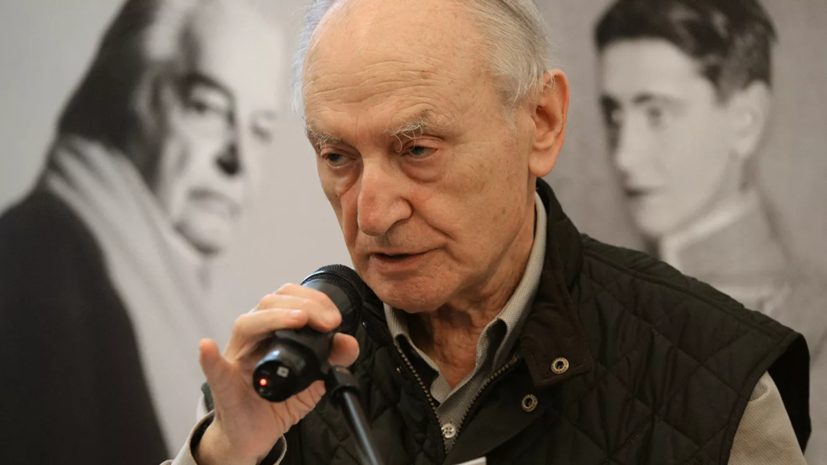 “IMLI RAS regrets to announce that on February 4, 2022, the world-famous specialist in Russian romanticism and creativity N.V.

Gogol, Chief Researcher of the Institute of Literature of the Russian Academy of Sciences, Doctor of Philology Yuri Vladimirovich Mann," the institute said in a statement.

It is noted that the place and time of farewell will be announced later.

On November 30, 2021, spacecraft designer Ruslan Komaev, laureate of the USSR State Prize, died at the age of 75.