The United Nations has publicly called on the Taliban to provide information regarding the alleged arrest of two feminist activists in Afghanistan, two weeks after the disappearance… 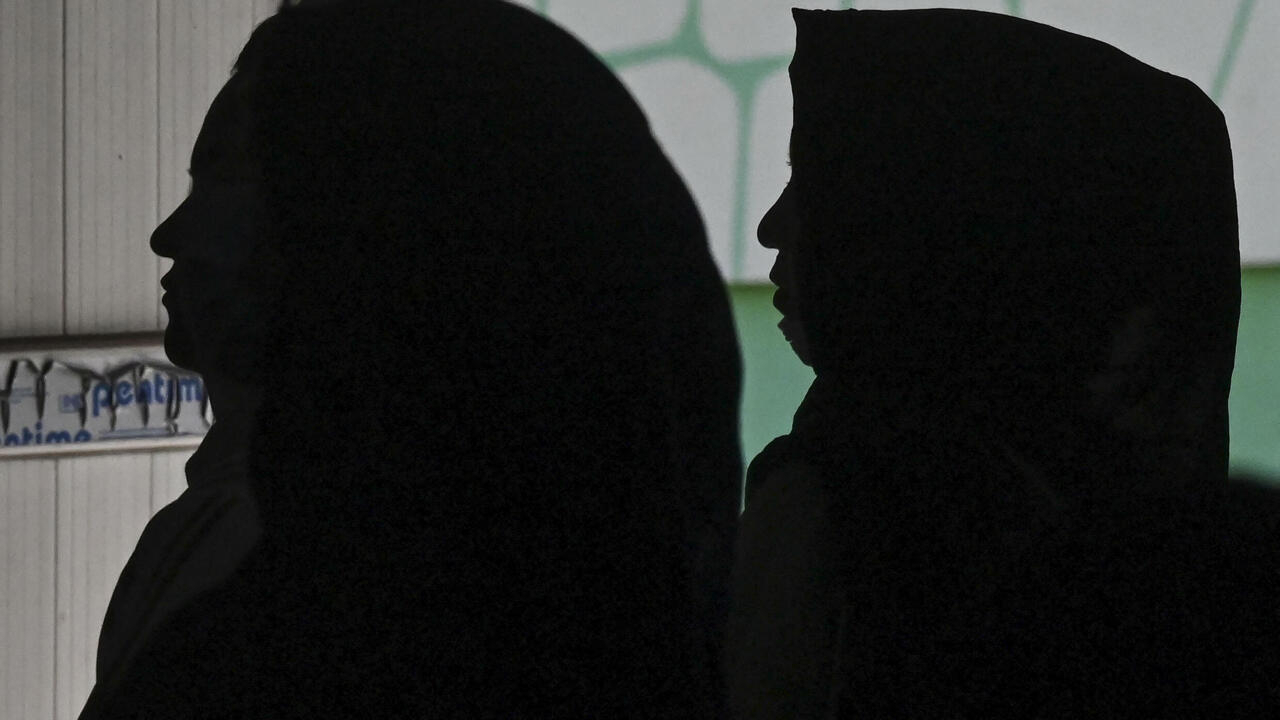 Afghan women demonstrate in Kabul in August 2021 against violations of their rights by the Taliban (illustration image).

The United Nations has publicly called on the Taliban to provide information regarding the alleged arrest of two feminist activists in Afghanistan, two weeks after the disappearance of two protesters critical of Islamic fundamentalists.

" from the Ministry of the Interior, "

repeats its call to release all 'disappeared' feminist activists, as well as their relatives

These unjust arrests must stop. If the Taliban seek the recognition of the Afghan people and that of the world, they must respect the human rights of Afghans - especially those of women - including freedom of expression.

The Taliban found her and arrested her

La Manua did not reveal the names of the two activists, but according to another opponent contacted by AFP, Zahra Mohammadi and Mursal Ayar were arrested by the Taliban this week.

a dentist and worked in a clinic.

She was arrested, as well as her father

Mursal was arrested on Wednesday after one of her colleagues asked her for his address to come and pay her salary, she added.

That's how she was framed.

The Taliban found her and arrested her

These arrests come two weeks after the disappearance of two other activists, Tamana Zaryabi Paryani and Parwana Ibrahimkhel, a few days after their participation in a demonstration in Kabul in favor of women's rights.

The UN High Commissioner for Human Rights, Michelle Bachelet, expressed concern on Tuesday about their fate and that of four members of their family who disappeared with them.

Islamist fundamentalists claim to have modernized

The Taliban deny any involvement in their disappearance and say they have opened an investigation.

The Islamist fundamentalists claim to have modernized since their last reign over Afghanistan, from 1996 to 2001. But they were quick to oust teenage girls from many public colleges and high schools, to impose on women the accompaniment of a man of their immediate family during long journeys, and to exclude them from most government jobs.

Faced with the deep humanitarian crisis affecting Afghanistan, Western diplomats have made respect for human rights a prerequisite for a possible return of international aid, which represented around 75% of the Afghan budget before the advent of the Taliban.

Also to listen: In Afghanistan, worrying disappearances of women activists