A woman has exhumed this Thursday in the cemetery of Sabadell (Barcelona) the body of her baby who died thirty years ago, three months after birth, since she suspects that in... 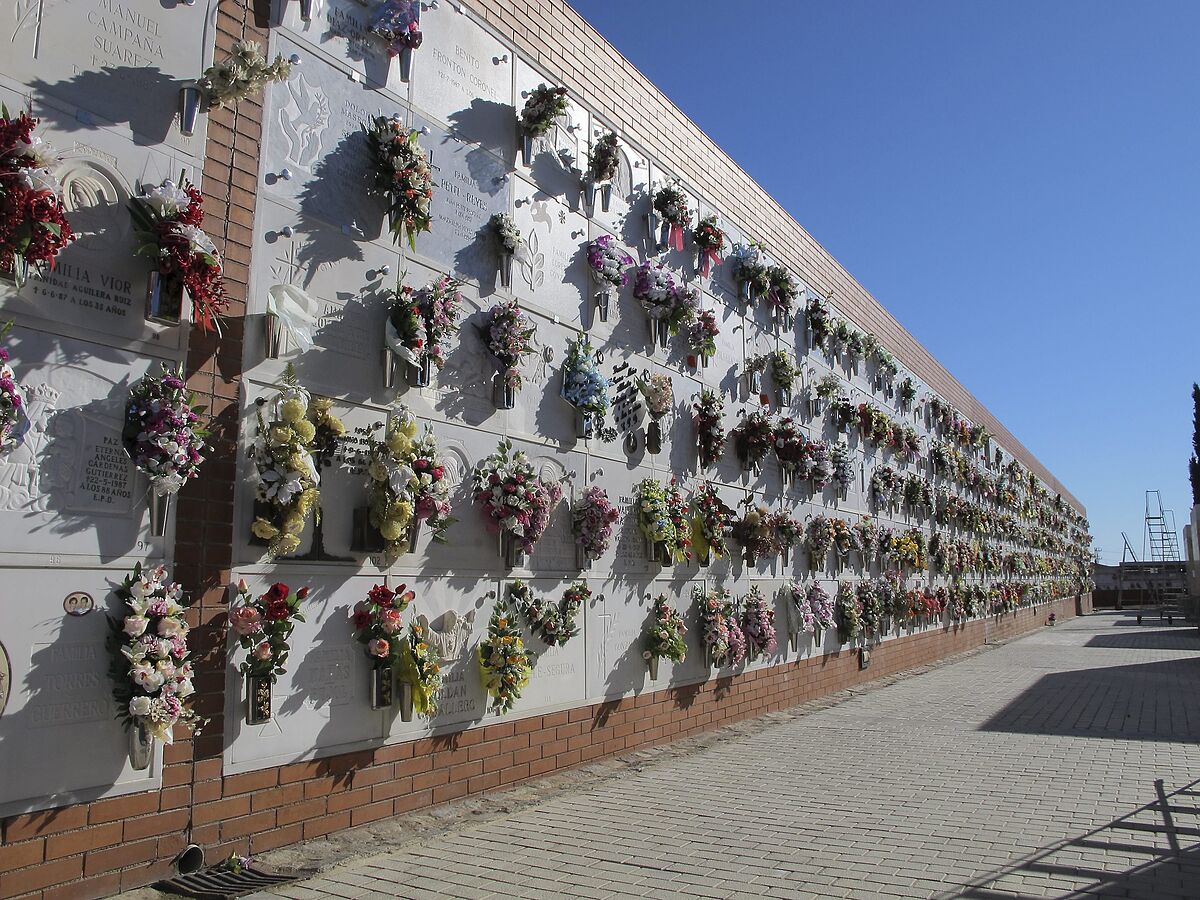 A woman has exhumed this Thursday in the Sabadell cemetery (Barcelona) the body of her baby who died thirty years ago, three months after birth, since she suspects that it was actually stolen from her in the hospital where she gave birth.

The cemetery of this town authorized the mother to exhume the human remains of her daughter, which was carried out this Thursday with the presence of a DNA expert and several witnesses, the woman's lawyer, Fernando Osuna, explained to Efe.

The remains found have been removed to proceed with DNA tests, the results of which will be known in about twenty or twenty-five days

The woman, Carmen N, gave birth in 1990 in a Sabadell hospital to a girl who was hospitalized for three months for being born prematurely and needing a blood transfusion.

Three months later, the mother denounces, she received a call from the hospital informing her that the baby had died, and that they gave her a closed coffin with the remains, so that she could not see her daughter.