War in Tigray: nearly 40% of the population suffers from "extreme food shortage"

While the war in the Ethiopian region of Tigray has been going on for almost 15 months, nearly 40% of its population is facing an "extreme shortage of food", estimates the UN in a public report... 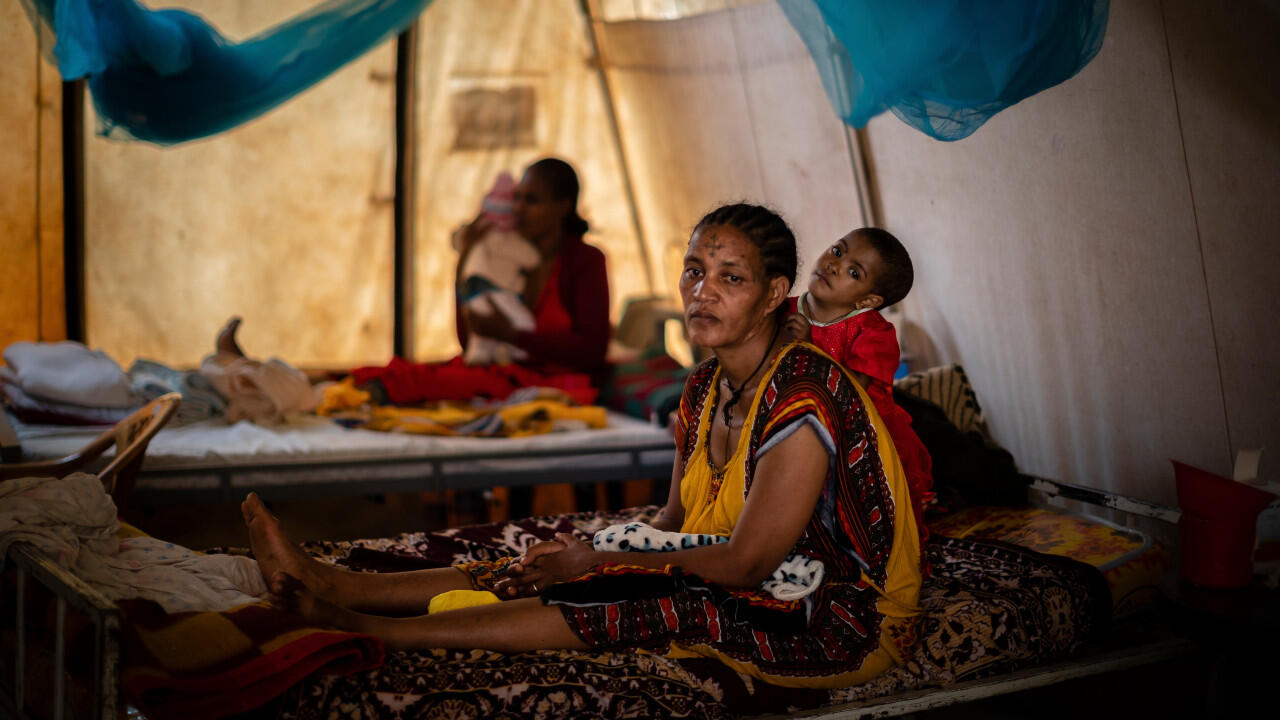 In Ethiopia's war-torn Tigray region, famine is on the rise.

Nearly 40% of its population is facing "extreme food shortages", according to a UN report published on Friday, January 28, as humanitarian organizations are now running out of fuel.

According to the latest assessment of the food situation published Friday by the World Food Program (WFP), 4.6 million people, or 83% of the population of Tigray, are in a situation of "food insecurity", while two million ( almost 40%) of them are in "serious food insecurity".

The report - which the WFP calls the first reliable food security assessment conducted since a UN report more than six months ago - reveals a little more of the humanitarian disaster in northern Ethiopia, where pro- government and rebels of the Tigray People's Liberation Front (TPLF) have been fighting each other since November 2020.

"Families are exhausting all means to feed themselves, with three-quarters of the population using extreme coping strategies to survive," WFP said in a statement.

“Diets are getting poorer as food supplies run out and families are almost exclusively dependent on grains, while limiting the portions and number of meals they eat each day,” the agency adds. UN.

It also warns of growing hunger in the neighboring regions of Amhara and Afar, hard hit by fighting in recent months.

Call for a humanitarian pause

"The WFP is doing everything in its power to ensure that our convoys of food and medicine cross the front lines," Michael Dunford, WFP's regional director for East Africa, said in the statement.

“But if hostilities persist, it is necessary for all parties to the conflict to agree to a humanitarian pause and corridors of transport, so that supplies can reach the millions of people besieged by hunger,” he adds.

Fighting erupted in November 2020 in northern Ethiopia after Prime Minister Abiy Ahmed sent troops to overthrow Tigray's then-ruling TPLF, which challenged the authority of the federal government and accused of having organized attacks against army bases.

A region of six million inhabitants, Tigray has been subjected for six months to what the UN describes as a "de facto blockade of humanitarian aid".

Washington accuses the government of blocking aid, while Addis Ababa blames the situation on rebel incursions.

On Friday, the UN Humanitarian Coordination Office (Ocha) announced that international humanitarian NGOs operating in the region had run out of fuel since January 24, being forced to "deliver on foot the few supplies and remaining humanitarian services".

Local organizations are also struggling to reach populations in need due to fuel and cash shortages, Ocha added.

The organisation's spokesman, Jens Laerke, said that without additional supplies "we will not be able to supply anything by the end of February".

"It is a very serious alert that we are receiving (from Ethiopia) now," he said from Geneva.

The delivery of aid is also hampered by a recent upsurge in fighting in Afar, where the only operational road to Tigray is located, where no land convoys of humanitarian aid have arrived since December 14.

The TPLF announced this week that it had been "forced" to launch "robust" military operations in Afar, in response to attacks by pro-government forces.

The TPLF said this week it had recorded 369 deaths of children under five attributed to the blockade, up from nearly 200 in November.

This figure could not be independently verified.