Spain refuses to give asylum to Ukrainians fleeing military recruitment

Ukrainians fleeing the conflict with Russia and compulsory recruitment are out of luck in Spain. The Ministry of the Interior and later the justice system are... 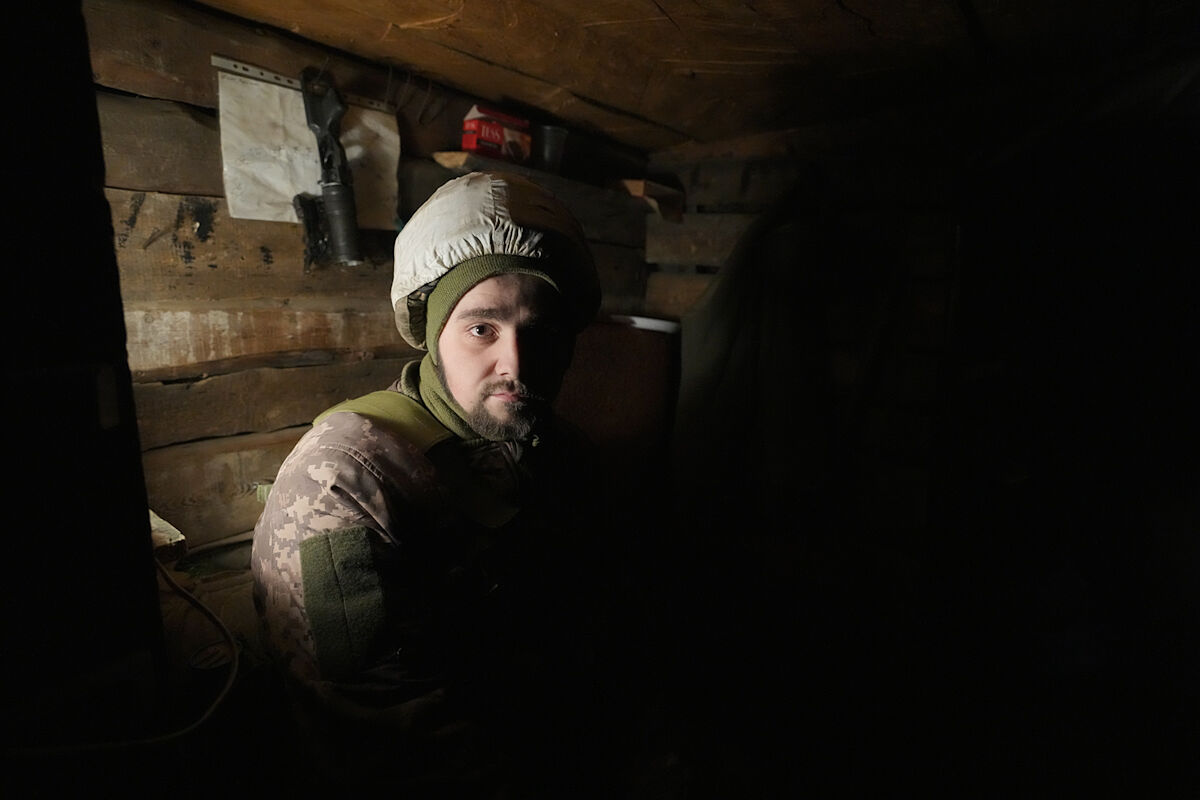 Ukrainians fleeing the conflict with Russia and compulsory recruitment are out of luck in Spain. The Ministry of the Interior and later the justice system are rejecting practically all applications for asylum or some type of international protection. The most recent case is that of T., who saw a few weeks ago how the National High Court rejected his appeal against the denial of asylum by the Ministry of the Interior.

The 39-year-old Ukrainian citizen sought refuge with his partner, claiming that he had received three summonses from the recruitment office "and that his friends have died in the war." "He alleges the risk to his life by refusing forced military recruitment, since he is aware that many people who joined did not return alive," reads another of the resolved files denying protection.

Both the Interior and the National High Court reject that the forced recruitment that was imposed for a time in Ukraine - it has already been deactivated - is in itself a reason for granting asylum or protection.

"If military service is compulsory in the country of origin of the applicant, you cannot claim that this court favors the breach of that civic duty," the judicial resolutions point out, repeating an argument of the Supreme Court.

The sentences add that it has also not been shown that the desertion or refusal to join the Ukrainian army "involves degrading or inhuman treatment of such an entity that could justify a reconsideration of the matter."

On the contrary, there are reports that indicate that the actual convictions are few and the possible sentences are not disproportionate.

Another resolution issued last December rejected the request of a nurse who also "was afraid of being recruited for her nursing profession."

for fear of dying

In many cases, the request is made not because of recruitment, but because of the fear of being the victim of crossfire between Ukrainians and pro-Russian militias in the areas of greatest tension.

In these cases, the applications examine the precise place of residence of the applicant.

"The Ukrainian conflict", says a ruling that rejects asylum for two sisters, "focuses on very specific areas of the Donbas provinces and the applicant lives far from that area. It is considered that his return to Ukraine does not pose a risk to his safety, since the Ukrainian conflict is not widespread and does not affect the province where he lived".

The sisters lived far from the

area , the most conflictive, but 50 kilometers from

, controlled by Russia. "There were many military inspections and controls on a daily basis," the women explained in their application, "because near their home they had built a military base where they carried out exercises. They had destroyed power plants and there was great public insecurity that could endanger their lives and that of their family".

"They state that their uncles were shot in the fall of 2015 in a crossfire between the two sides [...]. Their sister was raped by a Ukrainian militant, and they could not file a complaint for fear of reprisals and because the country was subjected to a regime military where the police have no power. Rapes take place every day and they fear that if they return they could threaten their sexual integrity, as well as their life or that of their family".

In 2011, Spain received only a dozen asylum applications from Ukrainian citizens.

The Crimean conflict triggered the figures, which in a few years exceeded 3,000 applications.

The 2020 data offered by the Spanish Commission for Refugee Aid (CEAR) indicates that 232 asylums were granted to Ukrainian citizens and that 2,768 applications were rejected.

InterviewGilles Kepel: "The crisis in Ukraine is a sign of the weakness of the US"

PodcastUkraine from Spain: What is really our role?