Orpea scandal: "Residents were thrown on the bed like bags of dirty laundry"

The release of the book "The Gravediggers" of the journalist Victor Castanet is at the origin of a real earthquake in the nursing homes. His story denounces the terrible living conditions experienced by residents in the structures of the private group Orpea, world number 1 in this sector. In recent days, family testimonies have multiplied. 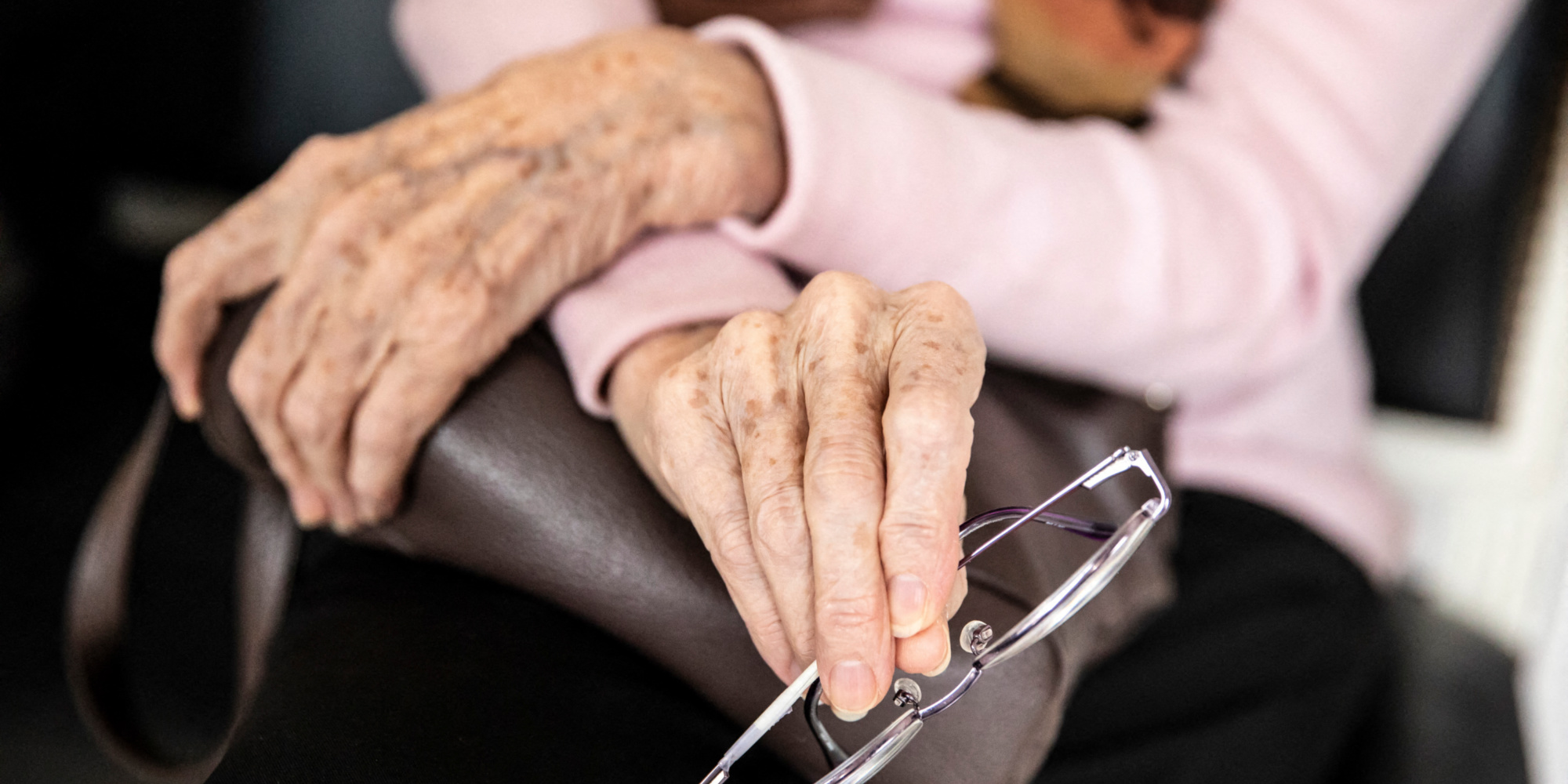 The release of the book "Les Fossoyeurs" by journalist Victor Castanet is at the origin of a real earthquake in nursing homes.

His story denounces the terrible living conditions experienced by residents in the structures of the private group Orpea, world number 1 in this sector.

Rationed food, deplorable hygiene and minimal care for residents: the story of Victor Castanet, in

recounts the hell experienced by the residents of nursing homes of the private group Orpea and denounces the entire lucrative system that has been built around that sector.

The revelations of this book rang very true for many families whose loved ones are in these accommodation establishments for dependent elderly people (Ehpad).

"Residents were in bed in two minutes, thrown on the bed like dirty laundry bags. It was a disaster," says Sophie.

Sophie, a 46-year-old resident of Lyon, was not surprised when she turned the pages.

She is well aware of the problem of negligence in nursing homes.

His mother, suffering from a neurological disease, resided for two years in a private reception structure.

She lived there "in abominable conditions".

"When I arrived in the morning, there was a meter in diameter of urine and stool under his bed...", she says.

"The number of protection is rationed, when the residents had done on them, we did not change them if it was not the time."

- EHPAD: what do we really pay?

After two years of ordeal for her mother and an impossible dialogue with management, Sophie decided to withdraw her mother from the establishment.

She now lives with her.

"It's day and night, she's much better now that she's at my house. I should have done it much sooner."

Monique made the same decision a few years ago for her father residing in an Ehpad d'Orpea in Alençon because "the staff were not trained to take care of him, especially at the psychological level".

30 years of lack of resources

This daily life is not a surprise either for Sabrina Deliry, co-founder of the age observatory and the circle of caregivers.

She denounces a cruel lack of financial and human resources which is the source of all these evils.

"It's been 30 years since this institutional abuse has existed in all establishments in France," she laments.

"On average, there is one nurse's aide for 10 residents, they don't have the time to take care of each person as they would like, to shower everyone every morning... It's always a race! "

In addition to additional resources, Sabrina is campaigning with her organization for the creation of an independent monitoring body for life in nursing homes.

She hopes that this book will be "an electric shock which will arouse the interest of politicians for dependency and old age".