The Minister of Inclusion, Social Security and Migration, José Luis Escrivá, distances himself from the usual discourse of the Government and admits that the approved labor reform safeguards... 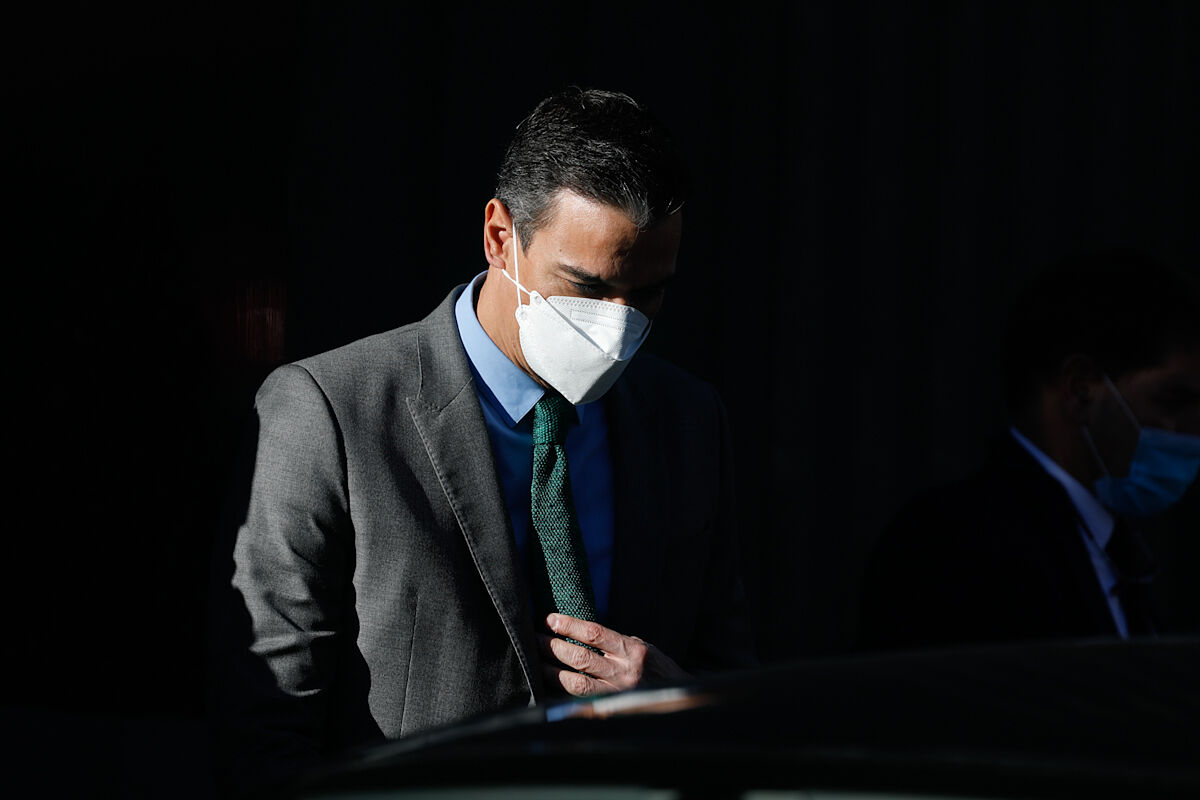 The Minister of Inclusion, Social Security and Migration, José Luis Escrivá, distances himself from the usual discourse of the Government and admits that the approved labor reform at least partially safeguards that of the Popular Party. His words contrast with the position set by the Minister of the Presidency, Félix Bolaños, since last January 11, when he came to proclaim: "Voting against the labor reform is voting in favor of the labor reform of the Popular Party of 2012".

However, Escrivá did not make this opposition in line with a majority of experts who maintain that the essentials of the PP reform remain.

"It is evident that the things that have worked well are preserved," Escrivá declared on

, without detailing what they are.

However, she revealed that she was in tune with former Employment Minister Fátima Báñez, author of the PP reform, in a recent conversation.

Báñez defends the official line of the CEOE that "the agreement consolidates the current labor model and keeps intact the internal flexibility mechanisms that guarantee the adaptability of companies to circumstances, ensures business freedom and legal certainty."

Specifically, the possibility of a company lowering wages or changing schedules for economic reasons is shielded.

Sources close to Báñez admitted the conversation with Escrivá but limited it to her work as director of the CEOE Foundation.

The minister is maintaining collaboration contacts for the integration of recipients of the Minimum Vital Income.

In any case, Escrivá made it clear that although it is a reform that safeguards important sections of the PP, "it is not cosmetic."

In his opinion, the novelties of consecrating the ERTE by introducing training or the formulas to combat precariousness make the new regulations "substantive".

Unions: "It is not an end point"

The Minister of Finance, María Jesús Montero, assured without these nuances that the new labor reform "turns the page to that of the PP".

Further still was the general secretary of the CCOO,

In the antipodes of Sordo, the deputy of EH Bildu

He insisted that if the current "closed text" of the labor reform is presented, he will vote against the validation of the decree after a meeting with the ELA and LAB unions, which demand the complete repeal of the 2012 reform.

Both Sordo and the general secretary of the UGT,

, warned that, compared to what the CEOE expects, this labor reform will not be the last.

"It is not an end point", agreed both union leaders, who claim that at least part of the points required by ERC, Bildu or the BNG on more control of the ERE or the increase in the cost of dismissal can be addressed by the Government later .

The Executive maintains that the time has not come for that and what it demands is that the decree of the labor reform be validated, as agreed with the social agents.

Citizens' offer of their votes allows the government to be more outspoken against its usual partners on the left.

Escrivá said he did not feel uncomfortable with the reform being supported by Inés Arrimadas.

"We want to get as much support as possible."

The parliamentary spokesman for Cs, Edmundo Bal, said, for his part, that he is waiting for a call from Bolaños.

PoliticsUltimatum to the Government: ERC, Bildu, BNG and CUP demand to change the labor reform or they will knock it down in Congress

PoliticsYolanda Díaz rolls up her sleeves with Bildu, ERC and PNV to achieve an abstention of all that saves the labor reform