Medvedchuk said that Zelensky continues to build "anti-Russia" in Ukraine

President of Ukraine Volodymyr Zelensky continues to forcibly build "anti-Russia" in the country, said Viktor Medvedchuk, head of the political council of the Opposition Platform - For Life (OPPL) party. 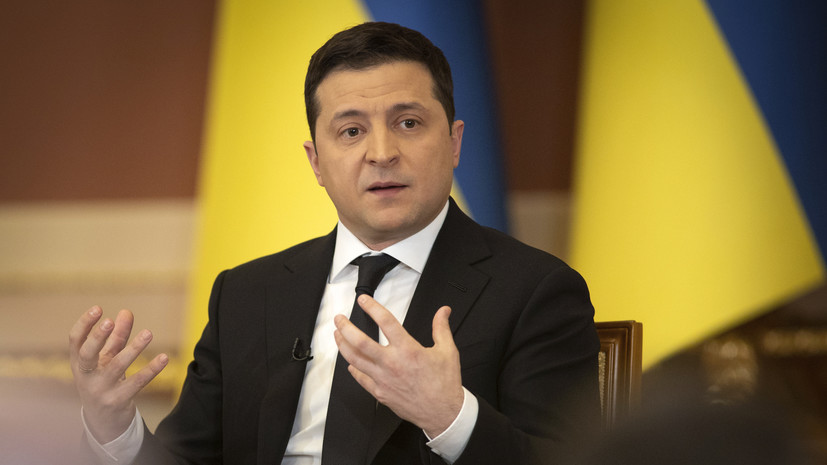 “I have no information that Zelensky suddenly decided to change the course of building anti-Russia in Ukraine, and today, in fact, anti-Russia is being built,” TASS quoted Medvedchuk as saying on UkrLive.

He clarified that this is indicated by discrimination against the Russian language and the Russian-speaking population, as well as forced Ukrainization in the country.

The head of the Opposition Platform for Life also drew attention to the fact that some politicians object to him, referring to the adopted law on the Ukrainian language.

“I answer:“ Guys, in general, there is a basic law - the Constitution.

And Article 10, Part 3 explicitly states that the free development and use of the Russian language and other languages ​​of national minorities is guaranteed on the territory of Ukraine,” he said.

Earlier, Medvedchuk said he did not believe in the possibility of Russia's "invasion" of Ukraine.

The politician added that the Ukrainian authorities are mistakenly trying to achieve the imposition of sanctions against Russia and the supply of weapons.