Viktor Medvedchuk, chairman of the political council of the Opposition Platform - For Life (OPPL) party, said that Western countries are using Ukraine as a springboard to oppose Russia. 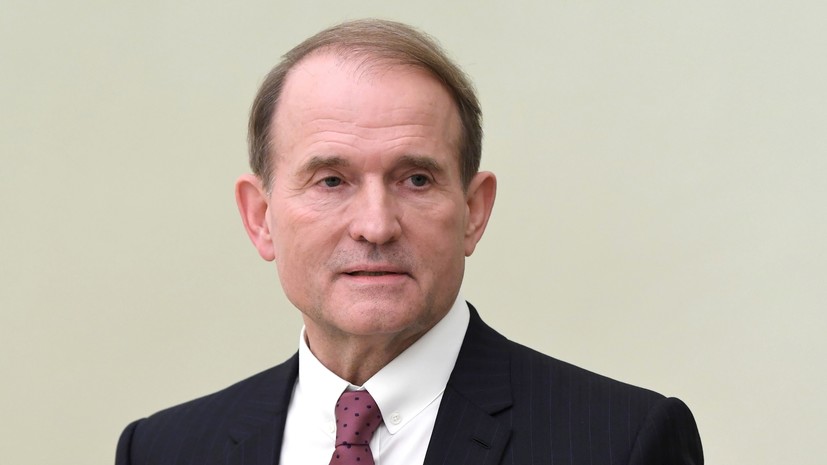 “The West has another goal, a strategic one.

First, the West decided long ago to use Ukraine as a springboard.

And this is unfortunate for the citizens of Ukraine, and I say this with regret.

A springboard for confrontation with Russia, ”TASS quoted him as saying on UkrLive.

Medvedchuk added that he understands why the West needs to "oppose Russia."

“Today, Russia is reaching the first levels of authority in the world, today the United States does not develop relations with China, which has friendly relations with Russia, many countries of the Asian Pacific region,” the politician noted.