In Cambodia, illegal deforestation, which has accelerated in the past two years in two protected areas, is jeopardizing the ecosystem and the rights of indigenous peoples. In a new report... 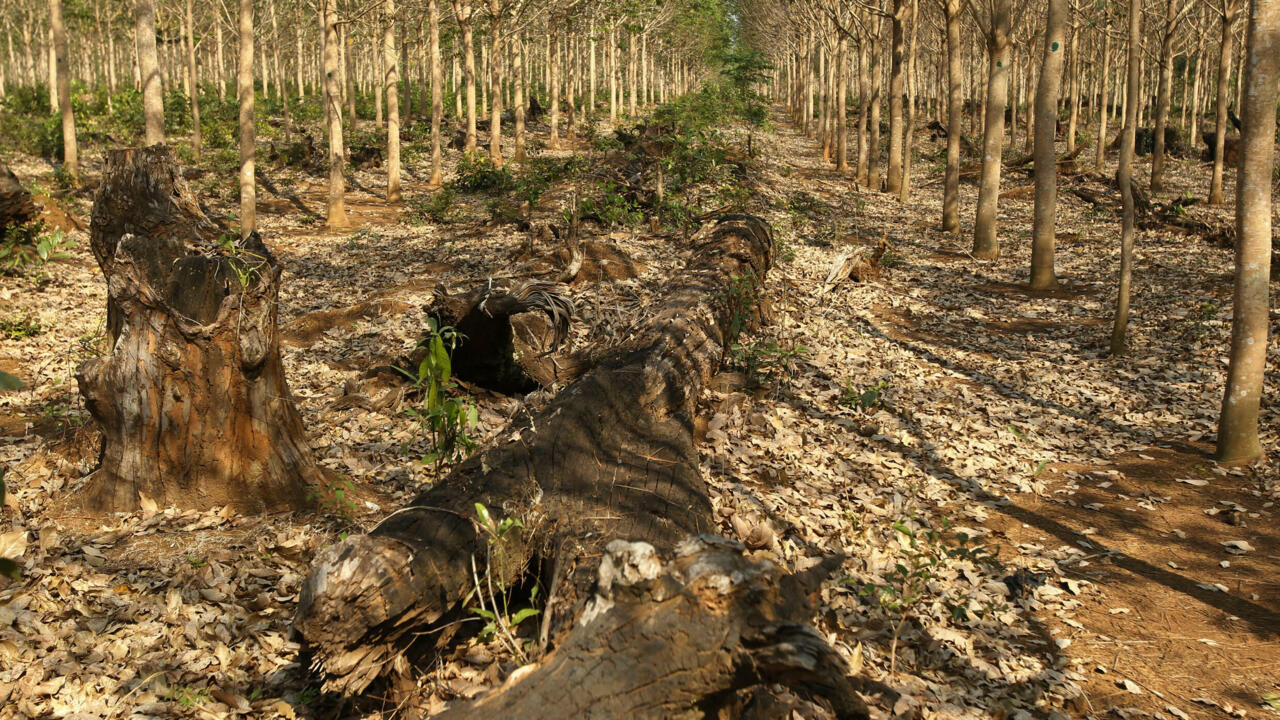 Felling of trees in Cambodia, like here in the east of the country, in the province of Mondulkiri in 2015. AP - Heng Sinith

In Cambodia, illegal deforestation, which has accelerated in the past two years in two protected areas, is jeopardizing the ecosystem and the rights of indigenous peoples.

In a new report by Amnesty International, the NGO denounces these practices and calls on the Cambodian authorities to protect the rights of these communities.

The massive logging of trees in the Prey Lang and Prey Preah Roka nature reserves, two supposedly protected areas which are among the most important rainforests in the world, is now out of control, according to Richard Pearshouse, adviser to

for crisis situations and the environment.

Last year alone, we observed the destruction of more than

6,000 hectares of forest in these two protected areas.

Illegal deforestation which, according to Amnesty International, is carried out with complete impunity and with the tacit consent of the authorities: “

The Cambodian authorities have never really protected these natural reserves.

Cambodia's environment ministry has instead prevented environmental activists from carrying out surveillance patrols and protecting their forests from illegal logging.

The authorities must lift this ban and put an end to corruption in their ranks.

Also to listen: How to live with tropical forests?

A devastating impact for the Kuy people

The forest plays a crucial role for the subsistence and the spirituality of the Kuy people,

For them, deforestation leads to the disappearance of their sacred forest and the resin of the trees that they protect and harvest sustainably.

The impact for these indigenous peoples is devastating.

For Amnesty International, the question of the environment has too long been relegated to the background.

that destroys the planet's ecosystem must now take center stage in diplomatic negotiations between Phnom Penh and countries like France that have strong diplomatic ties with Cambodia.

To listen also: How to fight against deforestation?