Putin and Macron discussed the issue of security guarantees by phone

Presidents of Russia and France Vladimir Putin and Emmanuel Macron held a telephone conversation, the main topic of which was Moscow's proposals for providing security guarantees. In particular, the Russian leader told his interlocutor that the responses received from the United States and NATO would be studied, after which Russia would decide on further actions. 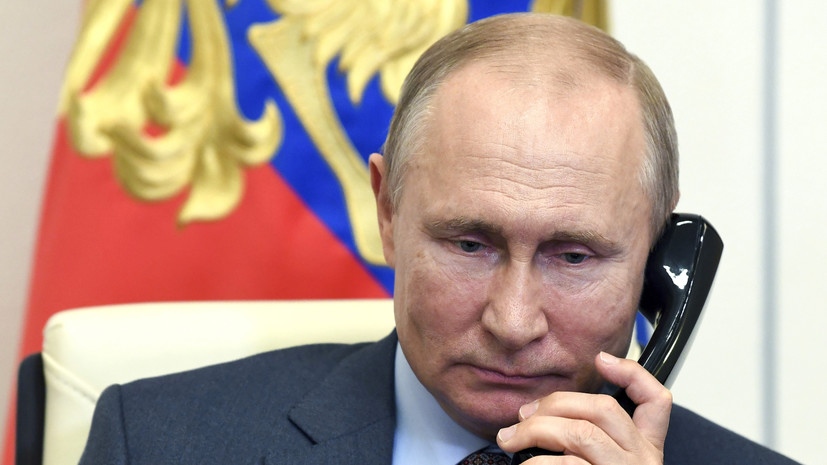 “The main topic of the conversation was the issue of providing Russia with long-term, legally secured security guarantees, including against the backdrop of recent Russian-American talks in Geneva and a meeting within the Russia-NATO Council in Brussels,” the Kremlin’s press service said.