Ukrainian President Volodymyr Zelensky announced Kiev's desire to get specifics on the prospects for the country's membership in NATO. 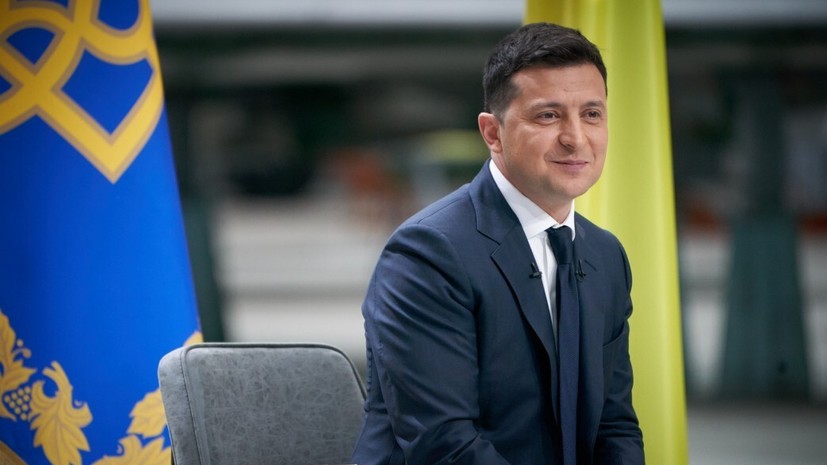 Zelensky said this during a press conference.

According to him, in this case we are talking about security and guarantees.

“We want specifics (on NATO membership. -

), we must count on something,” the Ukrainian leader said.

Earlier, NATO Secretary General Jens Stoltenberg said that the North Atlantic Alliance is ready to sit down at the negotiating table with Russia and listen to what the Russian authorities are concerned about.