Orpea: employees of an Ehpad near Marseille went on strike

Employees of an Orpea retirement home, near Marseille, showed their anger on Thursday by going on a two-hour strike. A first in the history of their establishment. They denounce "institutional mistreatment" caused by a glaring lack of resources. 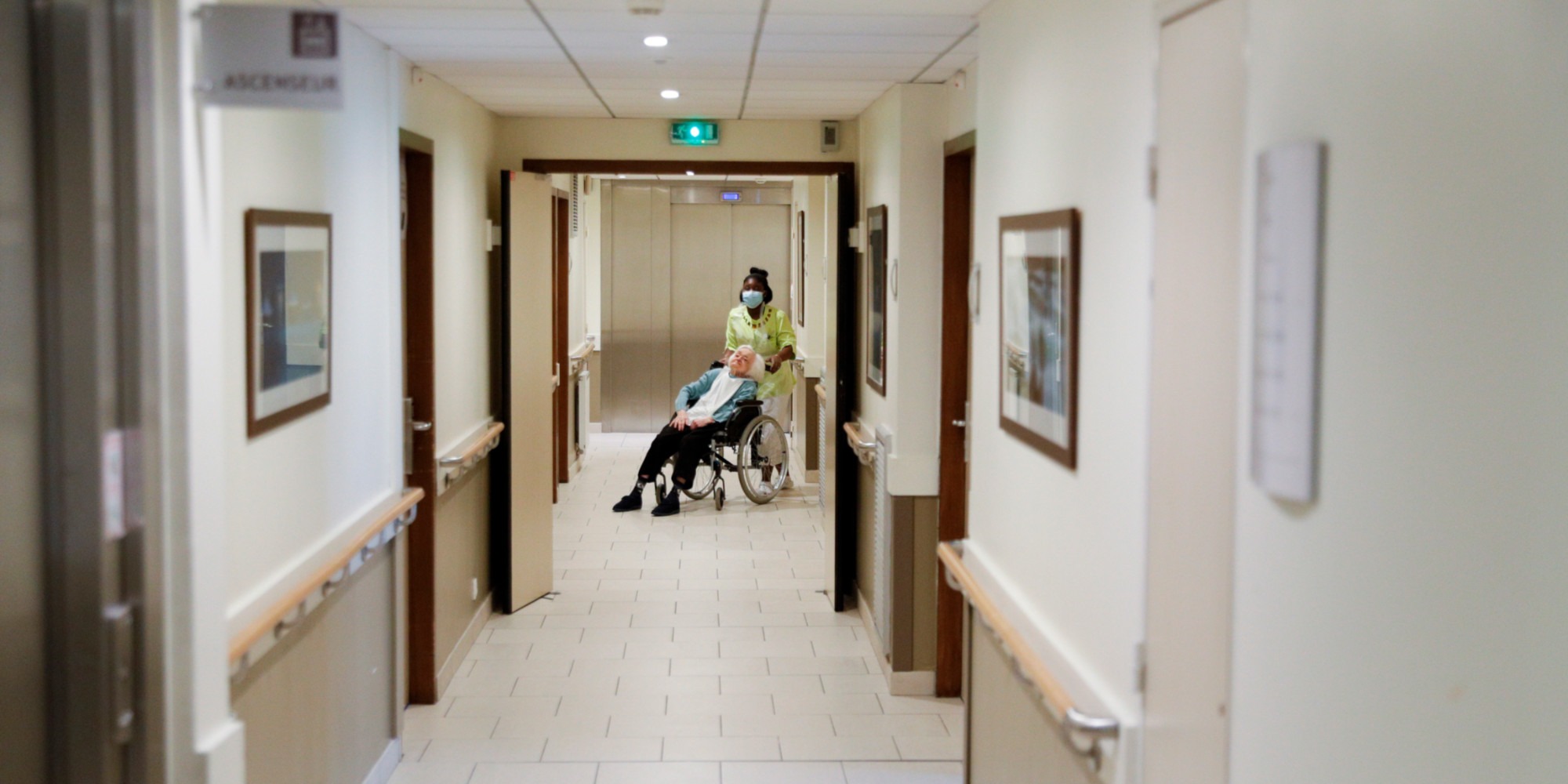 Employees of an Orpea retirement home, near Marseille, showed their anger on Thursday by going on a two-hour strike.

A first in the history of their establishment.

They denounce "institutional mistreatment" caused by a glaring lack of means.

In the EHPAD Les Grands Pins de Marignane, near Marseille, speech is freed up, but only in part.

No striker wishes to be registered for fear of reprisals.

It is therefore the CGT delegate Kéline Sivadier, an employee of another Orpea structure in the department, who plays the spokesperson.

"They fear losing their jobs if they speak publicly," she says on Europe 1.

The striking employees denounce a system where the savings prevail over the well-being of the residents.

In this retirement home, everything is lacking.

"They lack sheets, diapers and bandages. The nurses find themselves at the end of the month with ruptures. All of this leads to institutional abuse", explains Kéline Sivadier.

In their daily life, due to understaffing, everything is timed.

In recent months, unease within the teams has reached a peak, as noted by trade unionist Kéline Sivadier: "They don't have the time. They consider that they have eight to ten minutes for each toilet in patient. Some toilets cannot be done before 11:30 a.m., and for them, it is not tolerable because there is a minimum to be had for these residents, to take time with them. They cannot continue to accept that".

After the thunderclap following the "Gravediggers", the book revealing the serious excesses in nursing homes, and this first strike movement, this trade unionist does not exclude that other strike movements may follow in other establishments of the group. Orpea.