Morocco to reopen air borders after two months of isolation

The Moroccan government has decided to reopen its airspace from February 7 to flights to and from the country, after more than two months of closure. A relief for the inhabitants... 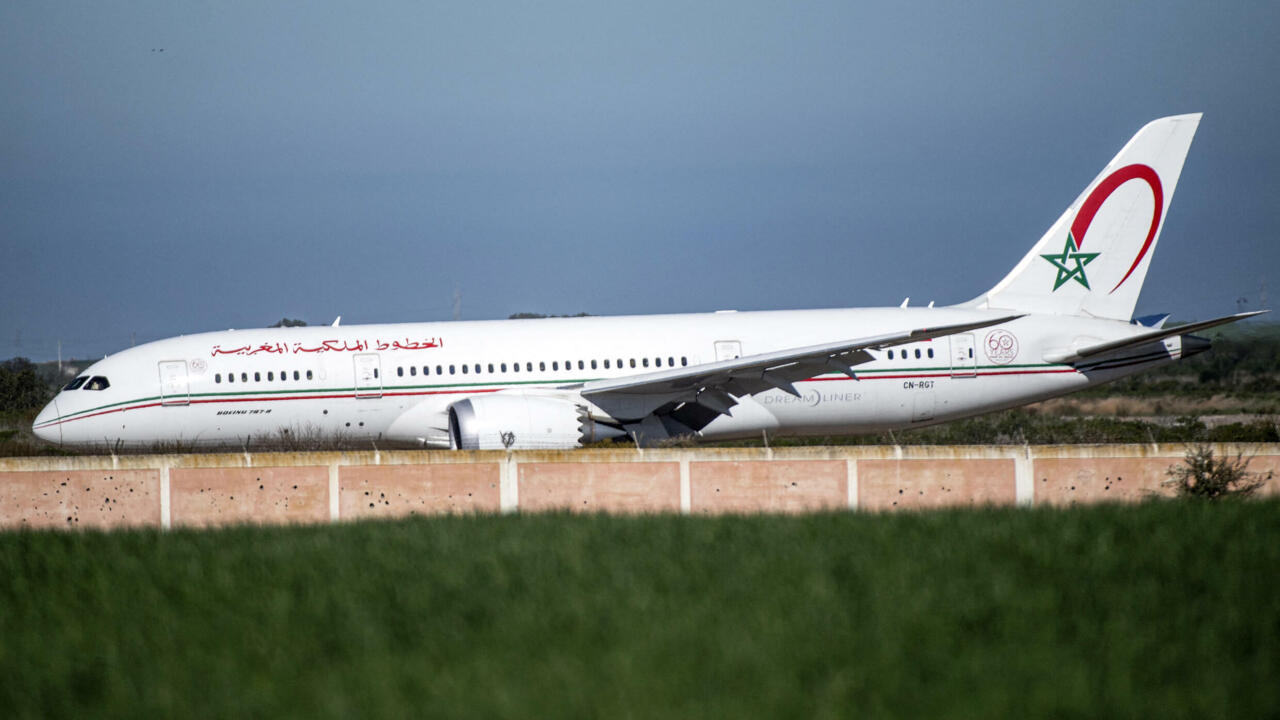 Morocco to reopen air borders after two months of isolation

The Moroccan government has decided to reopen its airspace from February 7 to flights to and from the country, after more than two months of closure.

A relief for the residents.

The decision to open the air borders, closed since November 29 due to the outbreak of the Omicron variant, was announced on the evening of Thursday January 27.

The government nevertheless extended the same day the state of health emergency in force since 2020, throughout the territory, until February 28.

A valve for tourism

Authorities were under pressure from a bankrupt tourism sector and Moroccans stranded abroad. The border closures have hit the tourism, hotel and catering industry hard, a vital sector for the kingdom's economy.

Despite the announcement of a two billion dirham (190 million euro) tourism support plan, tourist operators demonstrated on Wednesday across the kingdom to demand the reopening of borders.

,” testified to AFP Mimoun Azzouzi, owner of a travel agency in Temara, near Rabat. “

The people want the borders to reopen

,” chanted hundreds of protesters in Marrakech, the tourist capital, according to videos posted on Facebook.

Relief for Moroccans and French

The announcement of the opening of airspace is also a relief for French expatriates.

Some missed the holiday season for the second year in a row.

It was relatively expected in recent days.

This is not a surprise, but a relief for Moroccan and French expatriates

,” testifies Anne, a school teacher in Rabat, the Moroccan capital.

We live in a beautiful country, but it's important to be able to go home to see your family, your parents, your student children.

Not being able to return for the holidays is always painful, and this will allow us to regain some momentum, to get out of this stress, even if the epidemic is not over in Morocco

confirms Bernard, a teacher in a French high school in Rabat.

On both sides of the Mediterranean, the constraint has sometimes been particularly badly experienced, for Moroccan and French expatriates alike.

I have colleagues who have faced dramatic situations, parents who died in France without being able to attend the funeral

Everyone on site remains cautious and will only rejoice once on French soil for a holiday or a weekend: since mid-December, the epidemic has started to rise again, and Moroccan power could always backtrack. if the health situation spirals out of control.

► To read also: Morocco: the traders of the souk of Marrakech desperate by the crisis