Venezuelan leader Nicolas Maduro announced that attempts to impose a parallel government on Venezuela were neutralized thanks to the decision of the National Electoral Council (NEC) of the country to reject a request for a referendum on the early termination of the powers of the head of state. 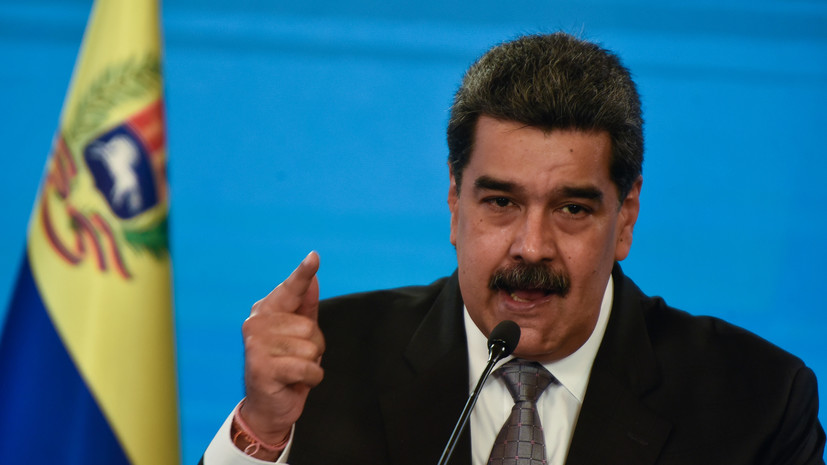 This is reported by TASS with reference to Maduro's statement on Twitter.

“We managed to overcome attempts to impose a parallel government in Venezuela.

Now the authorities of the country are faced with the task of fairly compensating for the damage caused to the people by sanctions, blockades and calls for intervention, ”he said.

Earlier it was reported that in Venezuela they completed the collection of signatures of citizens, based on the results of counting which a referendum on depriving Maduro of his mandate could be held in the country.